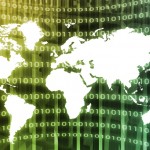 The study, published online on November 28, 2013, in the New England Journal of Medicine, tracked disease prevalence and reduction in the United States throughout the past 125 years and aimed to determine the efficacy of vaccine programs. Researchers from the University of Pittsburgh compiled a large dataset of all weekly surveillance reports of contagious diseases published in Morbidity and Mortality Weekly Report and its precursor journals from 1888 to 2011. The data, which included more than 87.9 million individual cases, were then digitized and analyzed to determine the history of disease prevalence and the effectiveness of vaccine programs in reducing incidence rates.

The number of cases that have been prevented since the introduction of vaccines were estimated for 7 diseases: polio, measles, rubella, mumps, hepatitis A, diphtheria, and pertussis. Using data on disease incidence before vaccine introduction, the researchers calculated the number of cases that would have occurred had the vaccine not been introduced and compared those numbers with actual incidence rates of each disease after vaccine implementation. All differences in incidence rates before and after vaccination licensure were assumed to be caused by vaccination programs and no other causes.

The researchers found that each disease had high incidence rates and recurrent epidemics prior to vaccine introduction, followed by periods of reduced cases after vaccine introduction. Overall, 103.1 million cases of contagious diseases were estimated to have been prevented since the diphtheria vaccination program was introduced in 1924. In the past decade alone, 26 million cases, or 99% of those that would have occurred without vaccines, were estimated to have been prevented.

Diphtheria had the most cases prevented, about 40 million, since it had the second-highest incidence rate before vaccination of the diseases included in the study and the oldest vaccination program of any other disease. The incidence of measles dropped more rapidly than that of other diseases, suggesting that the rollout of its vaccine program was fast and wide-reaching. Just 5 years after vaccine licensure, 95% of measles cases were prevented, compared with 8 years for polio cases, 17 years for pertussis, and 19 years for diphtheria.

Despite these large reductions in disease incidence and the easy availability of vaccines, contagious diseases such as measles, rubella, mumps, and pertussis are once again on the rise in the United States. The authors of the study note that refusal or failure to vaccinate children may be the leading cause of recent disease outbreaks. They suggest that the results of the study support the benefits of vaccination and underscore the risks that parents pose to their children when they delay or refuse vaccination. The dataset, named Project Tycho, has been made available to the public in the hopes of informing vaccination decisions and spurring wider coverage. 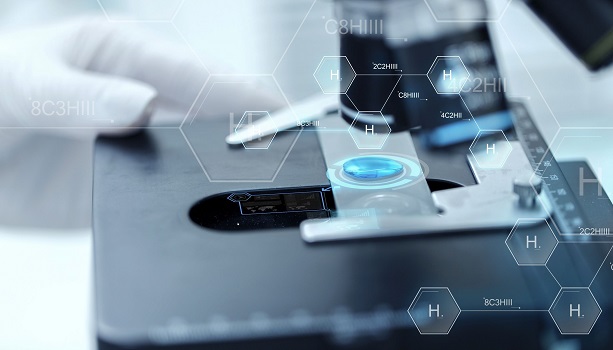 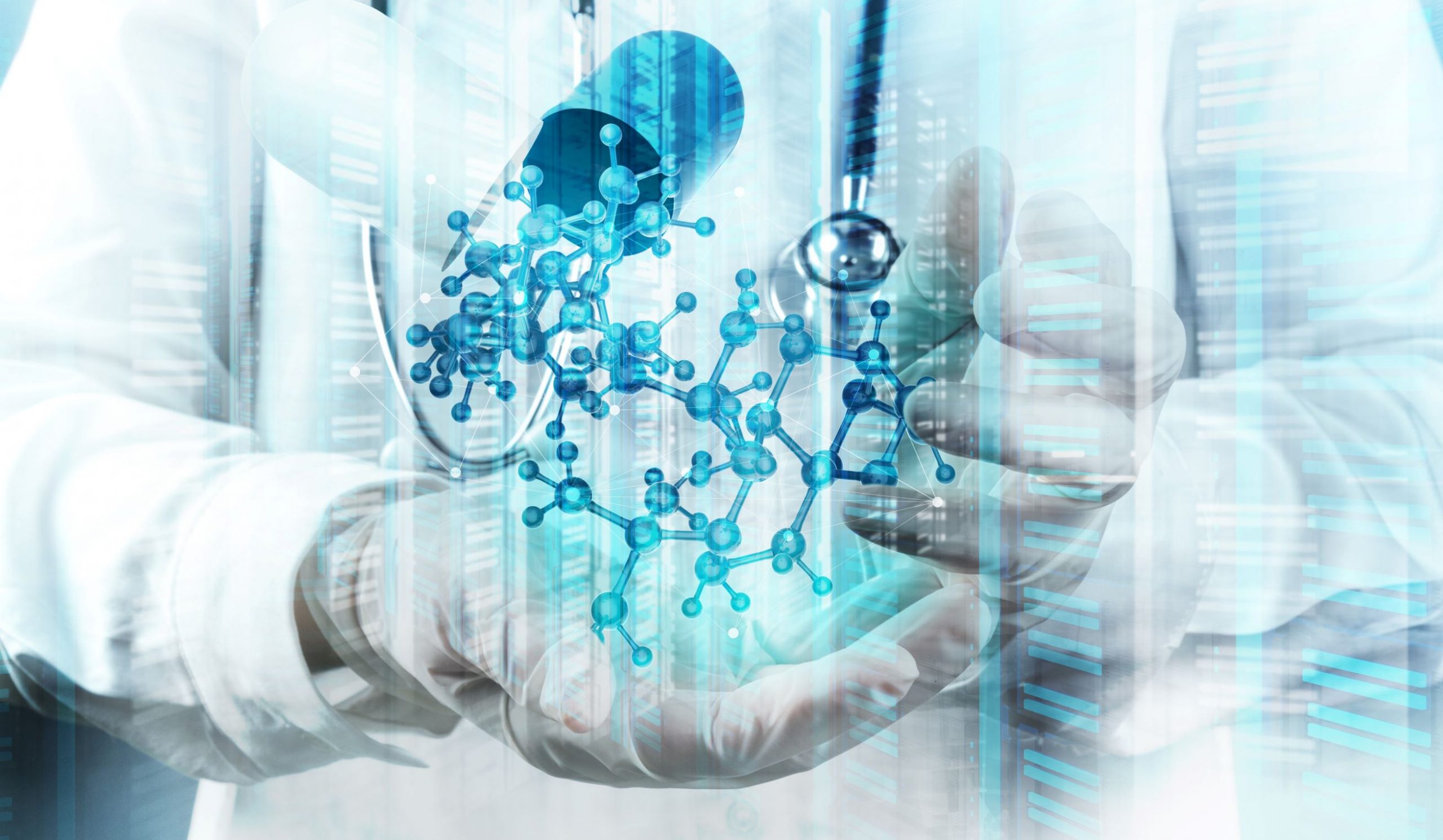