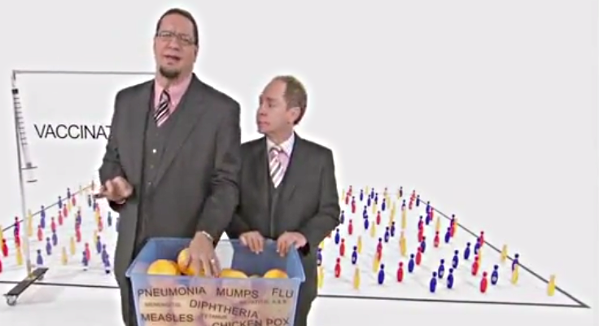 Penn & Teller: Bullshit!, also rendered Penn & Teller: B.S.!, Bullsh*t!, Bulls***!, or Bull!, is an American documentary television series that has aired since 2003 on the premium cable channel Showtime. In Canada, the series airs on The Movie Network and Movie Central. It is hosted by professional magicians/comedians Penn & Teller. Many episodes aim to debunk pseudoscientific ideas, paranormal beliefs, and popular fads and misconceptions, often from a libertarian point of view, the political philosophy espoused by both Penn and Teller. The show criticizes proponents of what they perceive as nonsense and dishonesty, often citing ulterior political or financial motives. The stated aim of the show is to apply “critical thinking” to misconceptions. As indicated by the show’s title, the program adheres to Penn & Teller’s characteristically blunt, aggressive presentation. The show has been nominated for 11 Emmy Awards 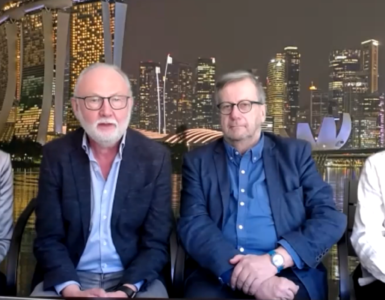 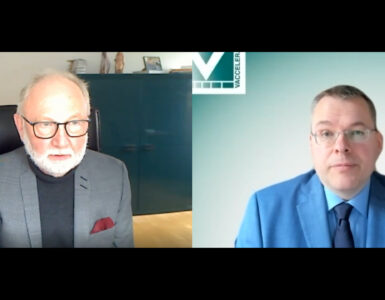 The COVID pandemic showed lack of preparedness in many public health areas all over Europe. One such gap – often overlooked – is the lack of tools to rapidly conduct clinical studies on new vaccines. This gap has... 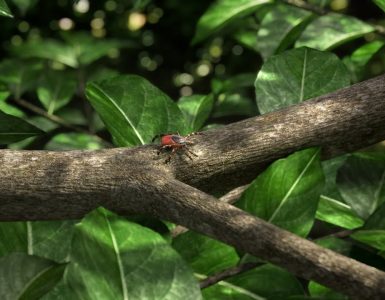 The Coronavirus Explained & What You Should Do

The Ebola Virus Explained — How Your Body Fights For Survival

Flu Attack! How A Virus Invades Your Body