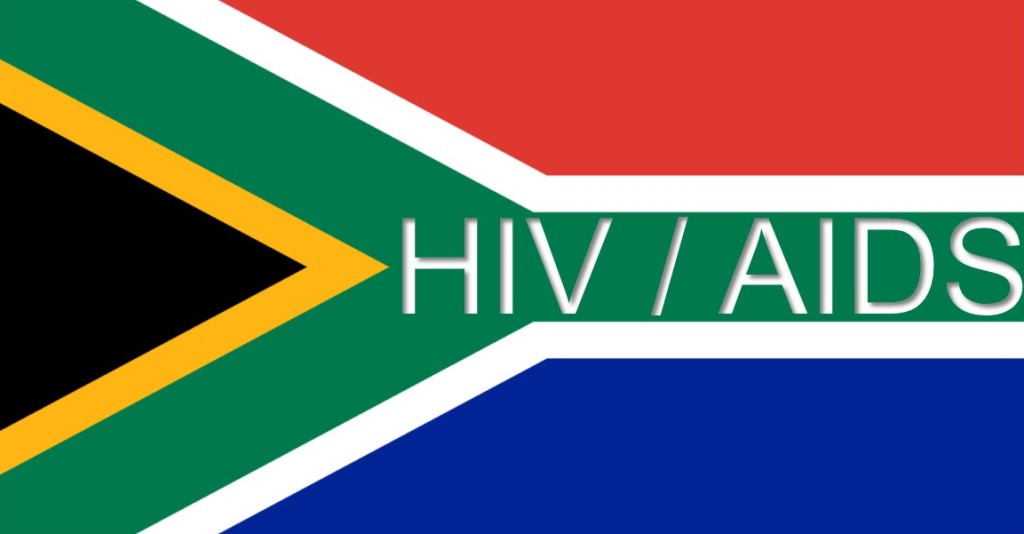 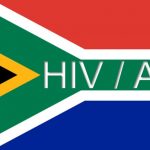 The first HIV vaccine efficacy study to launch anywhere in seven years is now testing whether an experimental vaccine regimen safely prevents HIV infection among South African adults. The study, called HVTN 702, involves a new version of the only HIV vaccine candidate ever shown to provide some protection against the virus. HVTN 702 aims to enroll 5,400 men and women, making it the largest and most advanced HIV vaccine clinical trial to take place in South Africa, where more than 1,000 people become infected with HIV every day.

“If deployed alongside our current armory of proven HIV prevention tools, a safe and effective vaccine could be the final nail in the coffin for HIV,” said Anthony S. Fauci, M.D., director of the National Institute of Allergy and Infectious Diseases (NIAID), part of the National Institutes of Health and a co-founder of the trial. “Even a moderately effective vaccine would significantly decrease the burden of HIV disease over time in countries and populations with high rates of HIV infection, such as South Africa.”

The experimental vaccine regimen being tested in HVTN 702 is based on the one investigated in the RV144 clinical trial in Thailand led by the U.S. Military HIV Research Program and the Thai Ministry of Health. The Thai trial delivered landmark results in 2009 when it found for the first time that a vaccine could prevent HIV infection, albeit modestly. The new regimen aims to provide greater and more sustained protection than the RV144 regimen and has been adapted to the HIV subtype that predominates in southern Africa, a region that includes the country of South Africa.

“The people of South Africa are making history by conducting and participating in the first HIV vaccine efficacy study to build on the results of the Thai trial,” said HVTN 702 Protocol Chair Glenda Gray, M.B.B.C.H., F.C.Paed. (SA). “HIV has taken a devastating toll in South Africa, but now we begin a scientific exploration that could hold great promise for our country. If an HIV vaccine were found to work in South Africa, it could dramatically alter the course of the pandemic.” Dr. Gray is president and chief executive officer of the South African Medical Research Council; research professor of pediatrics at the University of the Witwatersrand, Johannesburg; and a founding director of the Perinatal HIV Research Unit at Chris Hani Baragwanath Hospital in Soweto, South Africa.

The experimental vaccine regimen tested in the Thai trial was found to be 31.2 percent effective at preventing HIV infection over the 3.5-year follow-up after vaccination. In the HVTN 702 study, the design, schedule and components of the RV144 vaccine regimen have been modified in an attempt to increase the magnitude and duration of vaccine-elicited protective immune responses.

As the regulatory sponsor of HVTN 702, NIAID is responsible for all operational aspects of this pivotal Phase 2b/3 trial, which is enrolling HIV-uninfected, sexually active men and women aged 18 to 35 years. The NIAID-funded HIV Vaccine Trials Network (HVTN) is conducting the trial at 15 sites across South Africa. Results are expected in late 2020.

HVTN 702 begins just months after interim results were reported for HVTN 100, its predecessor clinical trial, which found that the new vaccine regimen was safe for the 252 study participants and induced comparable immune responses to those reported in RV144.

HVTN 100 and HVTN 702 are part of a larger HIV vaccine research endeavor led by the Pox-Protein Public-Private Partnership, or P5–a diverse group of public and private organizations committed to building on the success of the RV144 trial. The P5 aims to produce an HIV vaccine that could have a significant public health benefit in southern Africa and to advance scientists’ understanding of the immune responses associated with preventing HIV infection. P5 members include NIAID, the Bill & Melinda Gates Foundation, the South African Medical Research Council, HVTN, Sanofi Pasteur, GSK and the U.S. Military HIV Research Program.

The HVTN 702 vaccine regimen consists of two experimental vaccines: a canarypox vector-based vaccine called ALVAC-HIV and a two-component gp120 protein subunit vaccine with an adjuvant to enhance the body’s immune response to the vaccine. The vaccines do not contain HIV and therefore do not pose any danger of HIV infection to study participants. Both ALVAC-HIV (supplied by Sanofi Pasteur) and the protein vaccine (supplied by GSK) have been modified from the versions used in RV144 to be specific to HIV subtype C, the predominant HIV subtype in southern Africa. Additionally, the protein subunit vaccine in HVTN 702 is combined with MF59 (also supplied by GSK), a different adjuvant than the one used in RV144, in the hope of generating a more robust immune response. Finally, the HVTN 702 vaccine regimen includes booster shots at the one-year mark in an effort to prolong the early protective effect observed in RV144.

The study volunteers are being randomly assigned to receive either the investigational vaccine regimen or a placebo. All study participants will receive a total of five injections over one year.

HVTN 702 is one of many NIAID-supported HIV prevention trials in progress in southern Africa. These include the AMP Studies, which are testing infusions of the VRC01 antibody; the open-label HOPE study, which is examining a dapivirine vaginal ring; and HPTN 076 and 077, which are studying long-acting injectable rilpivirine and cabotegravir, respectively.