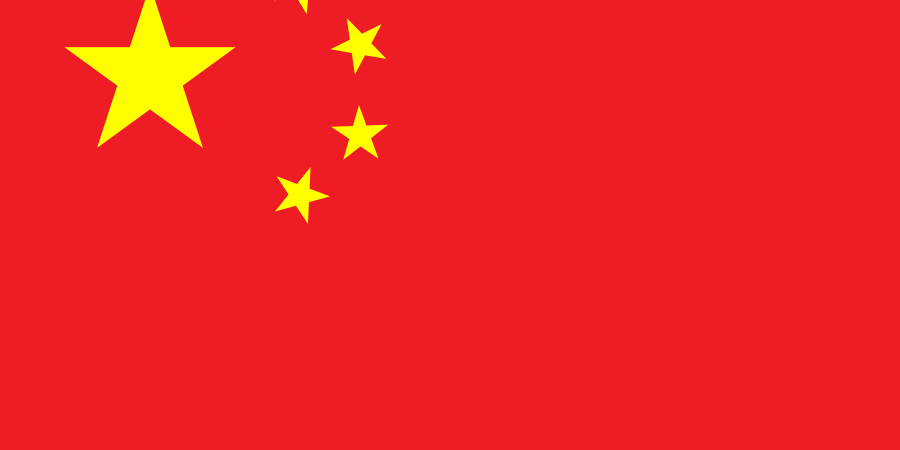 Published in the New England Journal of Medicine, a newly identified Henipavirus, named Langya (LayV), infected farmers and other residents, who believe it may have spread directly or indirectly from shrews – small mole-like mammals. The genome of this virus was phylogenetically related to the Mojiang Henipavirus (MojV), which was discovered in southern China. An investigation identified patients with an acute Langya virus infection, and while the pathogen did not cause any reported deaths, it was detected in 35 unrelated fever patients in hospitals in the Shandong and Henan provinces between 2018 and 2021, a finding in tune with longstanding warnings from scientists that animal viruses are regularly spilling undetected into people around the world.

The first clues to the presence of this novel virus emerged when a farmer was admitted to a hospital in Shandong in December 2018 with flu-like symptoms. After the patient’s test samples were examined, scientists found a virus that they had never seen before – related to the Hendra (HeV) and Nipah (NiV) viruses, named Langya (LayV) virus. Hendra and Nipah viruses are known to be highly virulent emerging pathogens that cause outbreaks in humans and are associated with high case-fatality ratios. They belong to the Henipavirus genus and were the first highly lethal zoonotic paramyxoviruses discovered in modern times. The case-fatality ratio of Hendra virus is 57% and 40%–70% for Nipah virus.

Over the next 3 years, researchers investigating in the Shandong and Henan provinces of China detected 35 patients with an acute Langya virus infection. They presented with fever, fatigue, cough, anorexia, myalgia, nausea, headache, and vomiting. 35% with thrombocytopenia, 54% with leukopenia, 35% with impaired liver and 8% with kidney function. 26 patients were only infected with the Langya virus and no other pathogens were present. The other 9 patients were also infected with an additional influenza-like virus.

Beijing-based scientists and Qingdao disease control officials tested domesticated animals in areas where patients lived for traces of past infection with the virus and found a small number of goats and dogs that may have had the virus previously. The real breakthrough came when they tested samples taken from small wild animals captured in traps – and found 71 infections across two shrew species, leading the scientists to suggest these small, rodent-like mammals could be where the virus naturally circulates. What remains unclear is how the virus had been transmitted to humans.

There was “no close contact or common exposure history among the patients” or other signs of human-to-human spread, Prof. Li-Fa Wang and his colleagues from Duke-National University of Singapore Medical School wrote in their findings. This suggests cases were sporadic, but more research was needed, they said.

The Paramyxoviridae family consists of single-stranded, negative-sense RNA viruses which have been divided into the three subfamilies of 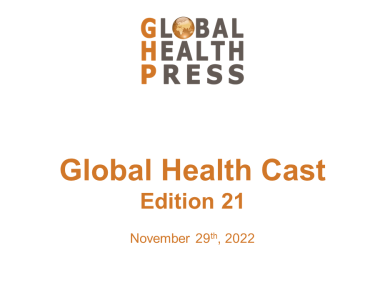 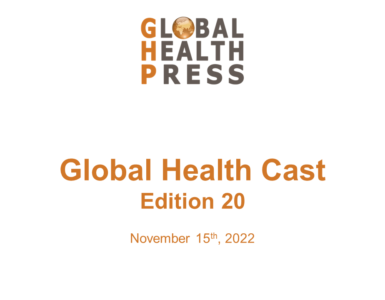 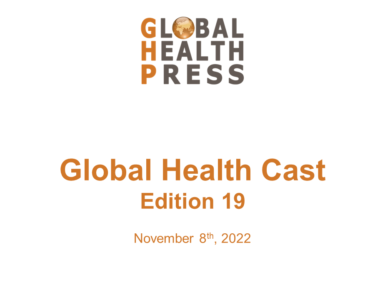