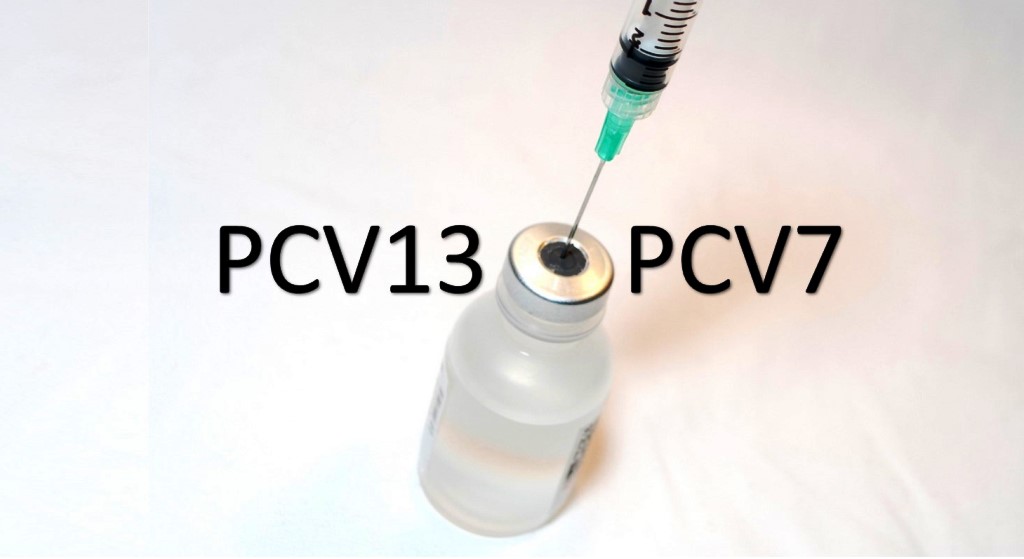 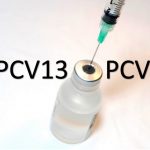 A comparison of 7-valent pneumococcal conjugate vaccine and its 13-valent counterpart suggests three primary doses with no booster yielded greater dividends for PCV7 than for PCV13, according to a recent study in Australia.

“A randomized trial of PCV13 schedules found lower antibody responses to some serotypes after primary sequence of 2 doses compared with 3, highlighting the need for post-implementation studies in countries using different schedules to examine population level impact of PCV13,” Sanjay Jayasinghe,MBBS, MSc, from the National Centre for Immunization Research and Surveillance (NCIRS) in Australia, and colleagues wrote. “The Australian experience complements reports from other settings using alternate PCV schedules, in the context of continuing global considerations about the optimum use of pneumococcal conjugate vaccines in national programs.”

Replacing universal PCV7 in Australia in 2011, PCV13 is administered at 2, 4 and 6 months (3+0 schedule). However, there are a lack of data on the impact of a timely 3+0 PCV schedule with high coverage, and none exist for PCV13. Using national surveillance data, the researchers measured the impact of PCV13 on invasive pneumococcal disease (IPD) 3.5 years after its introduction, compared with an equivalent period following PCV7 introduction. The comparison was made using incidence rate ratios (IRRs) by serotype and age.

“Following PCV13 introduction in 2011, with similar coverage, but lower uptake of the supplementary dose, only serotype 19A showed reductions in children and adults of similar magnitude to those post-PCV7,” the researchers wrote.
In their analysis, Jayasinghe and colleagues discovered meningitis due to vaccine serotypes nearly disappeared in children eligible for three PCV13 doses. IPD due to non-PCV13 serotypes grew by 30% compared with 76% for non-PCV7 serotypes in an equal period of vaccine use.

A comparison of the PCV7 and PCV13 eras in Australia with those in the United States and United Kingdom — both of which have alternate schedules but similar epidemiology, vaccine coverage and quality of surveillance — suggests that the 3+0 schedule “yielded greater dividends for PCV7 than for PCV13, and lesser benefits from PCV13, than from alternate schedules.” Therefore, the researchers said, replacement of the 3+0 schedule with a 2-dose schedule plus a booster would likely be cost-effective.

“Our findings suggest that the WHO–recommended 3+0 schedule, at earlier age points would, if adhered to, provide even less longer-term protection in older children against epidemics of especially serotype 1, which are more common in low-income settings,” Jayasinghe and colleagues wrote. “Continued monitoring of vaccine impact, combined with vaccine effectiveness assessments, will be needed to determine optimum spacing and number doses to maximize protection from pneumococcal conjugate vaccines in the context of the epidemiologic and program implementation characteristics of each region.”