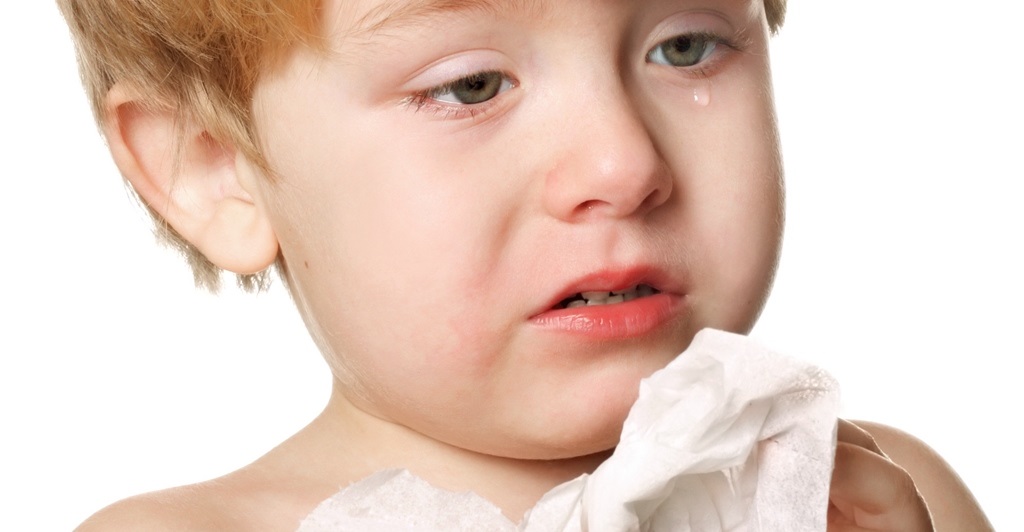 Why you need a whooping cough vaccine 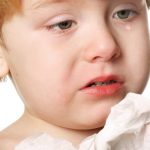 Whooping cough, also known as pertussis, was close to eradication in the 1970s, thanks to the whooping cough vaccine.

But in the past few years, we’ve seen several worrisome outbreaks of the bacterial illness, which can bring uncontrollable coughing fits so severe that they may cause vomiting, obstruct breathing, and even crack ribs.

The illness, which is easily spread through a cough or sneeze, can even be deadly for some people, especially infants—who don’t receive their first whooping cough vaccination until they are two months old.

Here’s what you need to know about how to protect yourself and those around you from whooping cough.

Why Whooping Cough Has Returned

In the mid-1970s the number of cases in the United States fell to a low of 1,010 per year. But it has been on the rise in recent years: More than 18,000 cases of whooping cough were reported to the Centers for Disease Control and Prevention in 2015—a drop from the 60-year high of 48,277 in 2012 but still an alarming number, according to public health experts.

A review of 32 studies on whooping cough (and 18 measles studies), published last spring in JAMA, suggests that one contributing factor is parents who choose not to have their youngsters vaccinated.

But, the researchers noted, because increases in whooping cough were also seen in groups with high rates of whooping cough vaccinations, other factors are probably also in the mix, such as falling vaccine effectiveness over time.

Who Needs Protection Most

You can contract whooping cough at any age, and though the cough may last for around three months, most people get through the illness without lasting effects.

It can be quite dangerous, however, for infants, who can’t receive their first vaccination until they reach two months (see “When to Get the Whooping Cough Vaccine,” below, for specifics).

Young babies not only have less robust protection against whooping cough than older children and most adults but are also more likely to experience potentially serious complications such as pneumonia and convulsions.

“Babies with whooping cough don’t cough at all,” explains Marvin M. Lipman, M.D., chief medical adviser for Consumer Reports. “Instead, the disease causes them to stop breathing and turn blue.”

According to the CDC, about one out of four babies who contract whooping cough develop pneumonia, and one or two out of every 100 will die.

And because not everyone has visible symptoms when ill with whooping cough, parents, grandparents, and caregivers may pass the illness on to babies unknowingly.

“Some people may have a mild form of the disease and not even know it, and they can transmit it to a baby through a cough or sneeze, or even by blowing a kiss,” Lipman says.

“The source is family members because they get it and bring it to the infant,” says William Schaffner, M.D., professor of preventive medicine at Vanderbilt University School of Medicine in Nashville, Tenn.

The best way to protect infants, he says, is to make sure everyone who touches them has had the whooping cough vaccine.

“The concept is to create a cocoon of protection around the infant,” Schaffner says.

Whooping cough can also be risky for people who are elderly or frail.

“Bones weakened because of osteoporosis are more likely to break as a result of a coughing fit, and persistent coughing can interfere with eating,” Lipman says.

When to Get the Whooping Cough Vaccine

All children should get the entire five-shot whooping cough vaccine series (it’s called DTaP and protects against diphtheria, tetanus, and pertussis) between 2 months of age and enrollment in kindergarten.

Adolescents, and adults should get a Tdap booster shot unless they’re certain they’ve already had one. The recommendation now includes pregnant women.

The CDC used to advise that women get a whooping cough vaccine booster during pregnancy only if they’d never received the original vaccine.

But now it recommends that all pregnant women get the shot—ideally between 27 and 36 weeks, and for each pregnancy—because the vaccine will pass some short-term protection on to their babies early in their lives.

Who should not get the whooping cough vaccine? People who have previously had a severe allergic reaction to the vaccine, which is rare.

How Effective Is the Vaccine?

Whooping cough vaccines “are effective but not perfect,” says Kristen Nordlund, a spokeswoman for the CDC’s National Center for Immunization and Respiratory Diseases. “They typically offer good levels of protection within the first two years of getting vaccinated, but then protection decreases over time,” she says.

A study published in the Canadian Medical Association Journal in September 2016 came to a similar conclusion.

It found that though the whooping cough vaccine is highly effective at safeguarding against the illness in the first three years after vaccination, its effectiveness begins to wane after that. By the seventh year post-vaccine, the researchers found that the shot provided very little protection.

So what does that mean for you? Researchers are reviewing the problem of waning efficacy, but the existing recommendations on the whooping cough vaccine stand.

Currently, experts say, it remains important to have the whooping cough vaccine or its booster as recommended for you—because getting vaccinated is still the best way to lower your chances of contracting whooping cough.

And, Schaffner says, “Even when the vaccine’s effectiveness wanes, it can still reduce the severity of the disease if you do get sick, and it reduces the likelihood that you will transmit it to other people.”