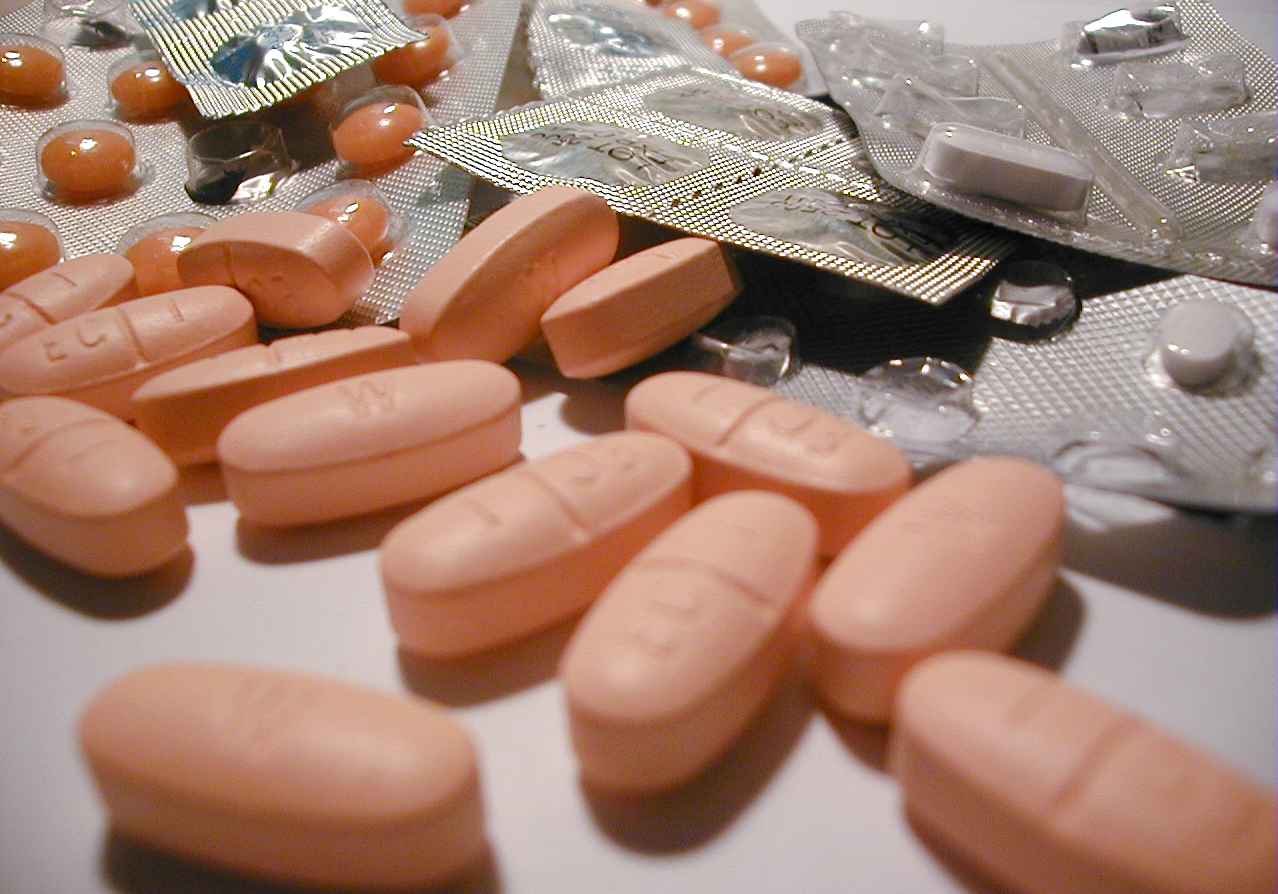 The GAVI Alliance and its chairman, Dagfinn Hoybraten, are calling for greater reductions in the price of vaccines in developing countries.

A recent Reuters report examined the Advance Market Commitment, the means GAVI uses to fund its pneumococcal vaccines and the budget shortfall that the group faces, according to News-Medical.net.

The AMC has persuaded two large producers, GlaxoSmithKline and Pfizer, to offer pneumococcal vaccines developed for rich countries at a deep discount to poor ones. Under the terms of the AMC, GSK and Pfizer committed to providing Synflorix and Prevenar for an initial price of $7 per dose, followed by a maximum of $3.50 per dose.

AMC advocates point out that the rapid distribution of vaccines to those that needed them could probably save 700,000 lives by 2015 by reducing rates of pneumonia, News-Medical.net reports.

Not everyone is happy, however. Medicins Sans Frontieres criticized the AMC for simply providing two major companies with a huge new market and paying them subsidies in return for lower prices.

Though Hoybraten acknowledged criticisms over the AMC deals and noted that GAVI would continue to look for other funding mechanisms, he said they would stick by the terms of the AMC agreement.

“Vaccines are really the best buy in global health at the moment…and if you care at all about the lost lives, it’s hard to see a better opportunity to do something about it,” Hoybraten said, according to News-Medical.net.