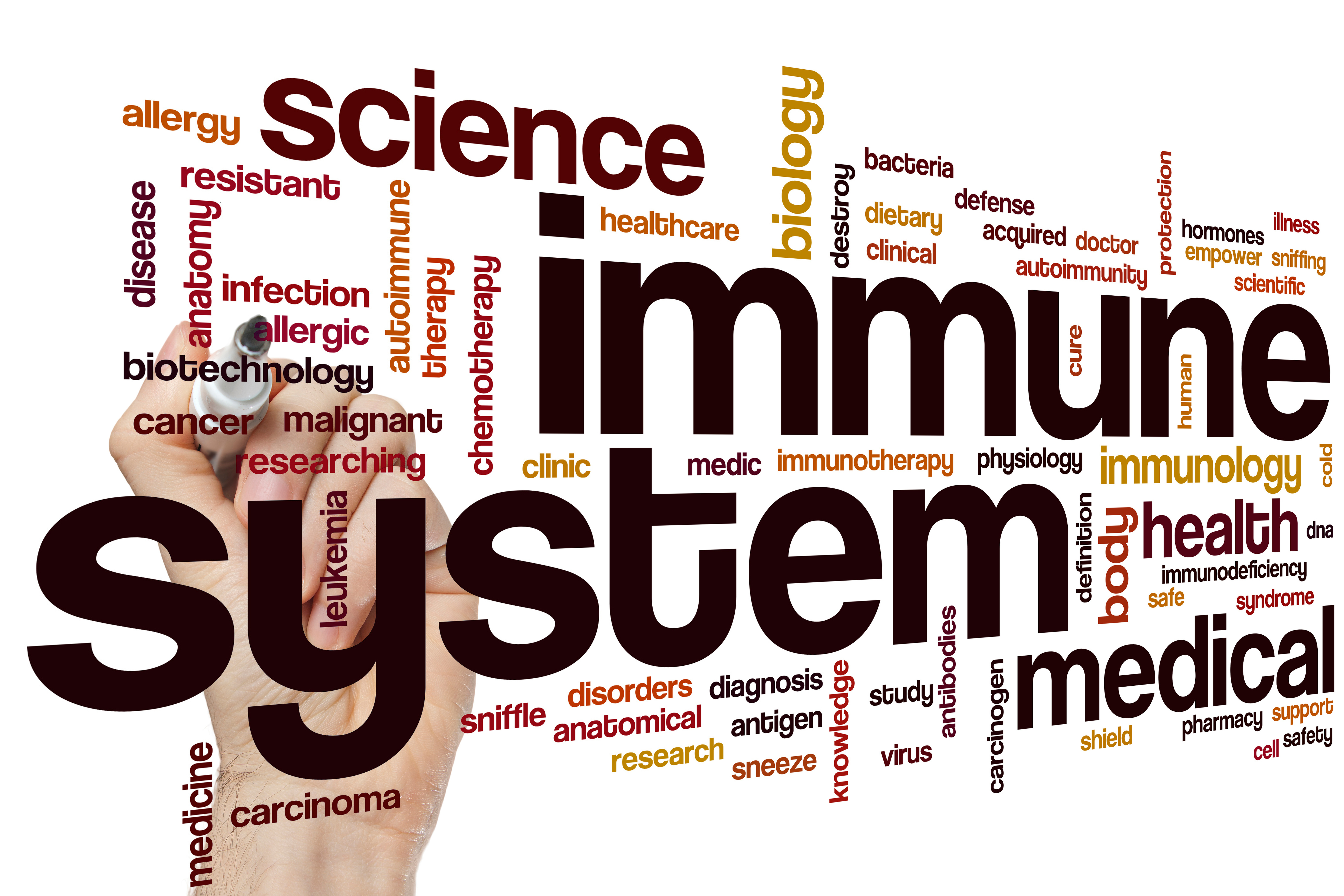 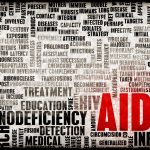 A team of scientists at University College London has developed a way to prevent HIV from disabling macrophages, important cells in the immune system that help to destroy infections. Although the finding is still new and requires further research to better understand its implications, the team believe that protecting HIV from reproducing inside these integral immune system cells may help bring us closer to developing a cure for the virus.

In the study, now published online in the journal EMBO, the UCL team describe how they were able to maintain macrophages’ natural defenses against invading viruses, including HIV. According to the research, HIV is normally unable to reproduce inside of macrophages due to a protein called SAMHD1. However, there is a moment of opportunity when macrophages temporarily switch off this protein, for reasons that are still unclear, which gives HIV a chance to reproduce inside the cells. The team found that adding a molecule known as an HDAC inhibitor to the macrophage cells prevents SAMHD1 from switching off, thus closing this window of opportunity for HIV reproduction.

The finding is particularly important because HIV uses macrophages as reservoirs. The virus hides inside macrophages to avoid treatment efforts. The virus them reproduces inside of the macrophage cells once the coast is clear. Figuring out a way to eliminate this behavior could allow doctors to rid the virus from the body for good.

“Our findings could help explain why some people undergoing antiretroviral therapy for HIV continue to have HIV replication in the brain, as the infected cells in the brain are typically macrophages,” Dr. Ravindra Gupta, a researcher involved in the study explained in a recent statement. “While this is a barrier to achieving control of HIV in just a minority of patients, it may more importantly be a barrier to a cure.”

For now, further tests are required before this treatment can be used on human subjects. However, according to the press release based on the study, human macrophages in lab cultures and mice macrophages in the animal’s brain tissues responded very well to being treated with an HDAC inhibitor.

HIV affects the body by specifically attacking the immune system. Although this does not directly harm patients, it destroys their ability to fight off other infections, making something as minor as a cold to have a much more severe effect on the body, Medline reported.

Utilizing the body’s own immune system has been a common theme in HIV research. In another study released last week, researchers used a lab-engineered antibody to help neutralize HIV in HIV-positive patients. The antibody helps to search out the virus from its many hiding places, making it easier for the patient’s own immune system cells to attack and kill it. Theoretically, this process could result in both a cure for the virus and a vaccine against it.