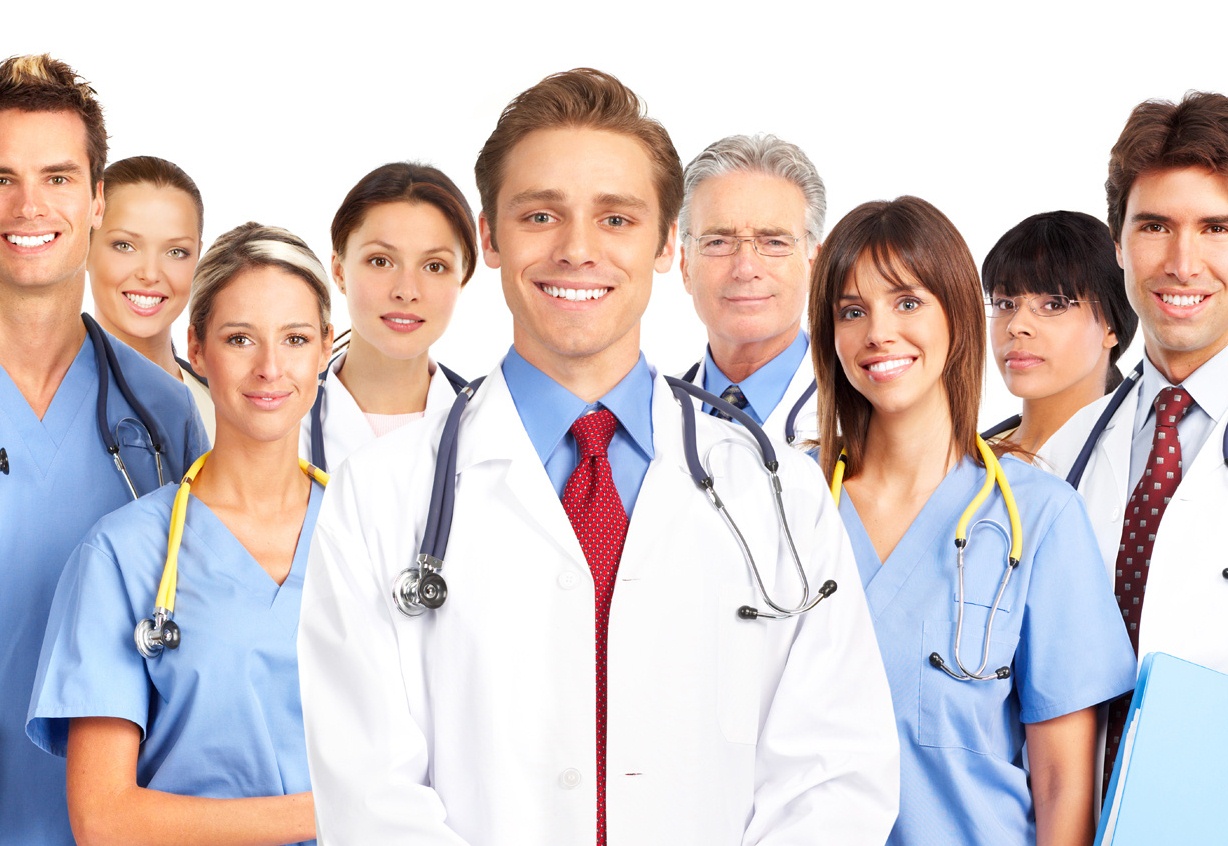 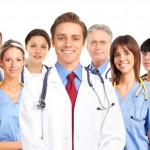 On Friday, the World Health Assembly, the governing body of the World Health Organization, voted that polio represents a global emergency at the very point at which cases of the deadly, paralysis-causing virus are at an all-time low.

How can it be a global emergency if we’ve got poliomyelitis on the ropes?

The answer is two-fold: in the three remaining countries where polio is endemic (meaning it’s occurring without spreading from somewhere else), the number of cases have actually gone up. And the polio eradication effort, run by Rotary International, the Centers for Disease Control & Prevention, and the United Nations, is short $945 million, a funding gap of 50%, because governments are giving less money due to tough economic times.

With a major push from the Bill & Melinda Gates Foundation, which has donated $1 billion to polio eradication since 2009, stunning progress has been made. There were just 650 cases of polio in 2011, down from 1,352 in 2010. India, until now one of the countries in which polio was endemic, appears to be polio-free. So far this year, only 55 new cases of polio have been detected, one third as many as occurred in the same period last year. (This is a disease that once paralyzed millions of people a year!)

But in Pakistan, Afghanistan, and Nigeria, the three countries where polio is endemic, the number of cases actually went up in 2011. In Pakistan, the number of cases increased from 144 to 197; in Afghanistan from 25 to 80; in Nigeria from 21 to 62. The Global Action Plan adopted by the WHO will focus more resources on these three countries, trying to reduce transmissions there, potentially at the expense of countries where immunization drives have been more successful. This is a gamble, but it could pay off in further cuts to the number of infections.

The eradication effort will have succeeded only if the number of cases can be brought all the way down to zero, preventing the disease from spreading at all. After that, it will still be necessary to vaccinate people for some time. But eventually the polio effort, which has cost $9 billion, could pay off to the tune of $50 billion or more in saved medical costs, reduced needs for vaccination, and reduced disease surveillance.

If, on the other hand, polio can’t be completely eradicated, it’s likely the number of cases will spiral back upward, paralyzing 200,000 children a year by 2022. That’s because the scale of the immunization drives that have been part of the eradication effort are not feasible on a regular basis.

To try to keep things moving, top officials from Rotary International have recently met with the presidents of Nigeria, Afghanistan, and Pakistan. Reuters reports that Muslim leaders have been enlisted to help convince people to get vaccinated in those countries. On the other hand, the fake vaccination campaigns used by the CIA to try to capture Osama bin Laden may be hurting the polio effort.

Bill Gates, ever the impatient optimist, said in a prepared statement that the action plan “marks a huge victory in the fight to protect all children from vaccine-preventable diseases…We’re all responsible for creating a polio-free world while we still can.”

Here an infographic from Rotary International: 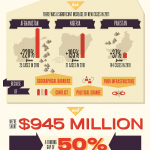