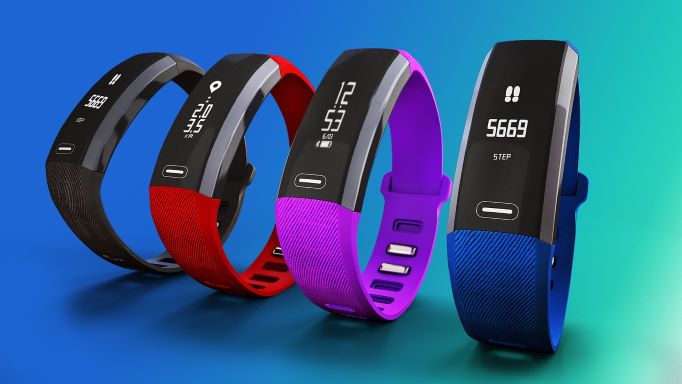 A new digital health study by researchers at Scripps Research shows how data from wearable sensors, such as smartwatches and fitness bands, can track a person’s physiological response to the COVID-19 vaccination.

The study, published in npj Digital Medicine, analyzed sensor data on sleep, activity and heart rate from over 5,600 individuals. Among the findings, the team showed that the average resting heart rate of participants significantly increased the day following vaccination. The effect appeared to be stronger after the second dose of the Moderna vaccine, compared to the Pfizer-BioNTech vaccine, and more pronounced in younger individuals.

According to lead author Giorgio Quer, PhD, director of Artificial Intelligence at the Scripps Research Translational Institute, this study is a first step toward quantifying the physiological response to vaccination in individuals using commercial sensors.

“Investigating the physiological signals in the period around vaccination can help us better understand the variability of vaccine response between people, as well as the changes from an individual norm due to vaccination,” Quer says. “As these individual changes are due to a person’s initial immune response to the vaccine, they can potentially help guide future vaccine development to optimize their efficacy and safety, and allow for more precise, individualized vaccine regimens.”

The researchers drew their data from a larger project, called Digital Engagement and Tracking for Early Control and Treatment (DETECT) launched in March 2020, in response to the emergence and rapid spread of SARS-CoV-2, the virus that causes COVID-19. DETECT is a mobile-app research platform that allows participants to share physiological and behavioral data gathered through a fitness band or smartwatch, as well as manually entered symptoms, test results and vaccination status.

To determine whether consumer wearables could unearth digital biomarkers of vaccine-induced immune response, the scientists analyzed DETECT sensor data from two weeks before and after each vaccination dose. They compared post-vaccination changes to the participants’ resting heart rate, sleep and activity levels, to their baselines.

The analysis showed that the average resting heart rate of study participants increased significantly the day following vaccination, peaking two days post-vaccination, and returning to normal four days after the first dose and six days after the second. In addition to increases in resting heart rate being higher after the second dose of the Moderna versus the Pfizer-BioNTech vaccine, the study suggests that prior COVID-19 infection was linked with a significantly higher resting heart rate increase after the first vaccine dose relative to those without prior infection. This increase is consistent with an expected greater immune response for these individuals.

Activity and sleep patterns appeared to be minimally affected by the first dose, but a significant decrease in activity and an increase in sleep relative to baseline were observed immediately after the second vaccine dose.

“While the link between physiological response and immune response still requires further investigation, digital tracking could provide a novel way to identify individuals who may not be responding optimally to the vaccine,” says Steven Steinhubl, MD, associate professor at Scripps Research and senior author of the study.

“DETECT really shows the power of wearable sensor data in furthering our understanding of multiple facets of COVID-19,” Quer says. “We hope to continue to expand this research by growing our study cohort further, which will allow us to delve into important questions regarding breakthrough infections and other areas that are currently poorly understood.”