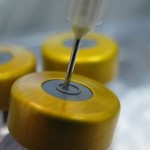 A vaccine which uses ‘gold dust’ to boost the immune system has been developed by scientists.

The technique sees tiny gold particles used to mimic a virus and carry proteins to immune cells in the body.

Traditional approaches use dead or inactive viruses as a vaccine.

But the new method uses the nanoparticles to mimic the virus.

It was demonstrated in the lab coated with a specific protein that sits on the surface of the respiratory syncytial virus (RSV).

RSV is the leading viral cause of lower respiration tract infections, causing several hundred thousand deaths and an estimated 65 million infections a year, mainly in children and the elderly.

The detrimental effects of RSV come, in part, from a specific protein, called the F protein, which coats the surface of the virus.

The protein enables the virus to enter into the cells and also causes cells to stick together, making the virus harder to eliminate.

The body’s natural defence to RSV is therefore directed at the F protein.

However, up until now, researchers have had difficulty creating a vaccine that delivers the F protein to the specialised immune cells in the body.

If successful, the F protein could trigger an immune response which the body could ‘remember’ if a subject became infected with the real virus.

In the study, published in the journal Nanotechnology, researchers at Vanderbilt University in the U.S. created exceptionally small gold nanorods which were almost exactly the same shape and size as the virus itself.

The gold nanorods were successfully coated with the RSV F proteins and were bonded strongly thanks to the unique physical and chemical properties of the nanorods themselves.

The researchers then tested the ability of the gold nanorods to deliver the F protein to specific immune cells.

The gold not only delivered the protein but was also non-toxic to human cells, offering significant safety advantages and increasing their potential as a real-life human vaccine.

Study leader author Professor James Crowe said: ‘A vaccine for RSV, which is the major cause of viral pneumonia in children, is sorely needed.

‘This study shows that we have developed methods for putting RSV F protein into exceptionally small particles, and presenting it to immune cells in a format that physically mimics the virus. Furthermore, the particles themselves are not infectious.’

Due to the versatility of the gold nanorods, Professor Crowe believes that their potential use is not limited to RSV.

He said: ‘This platform could be used to develop experimental vaccines for virtually any virus, and other larger microbes such as bacteria and fungi.

‘The studies we performed showed that the candidate vaccines stimulated human immune cells when they were interacted in the lab. The next steps to testing would be to test whether or not the vaccines work in vivo.’ 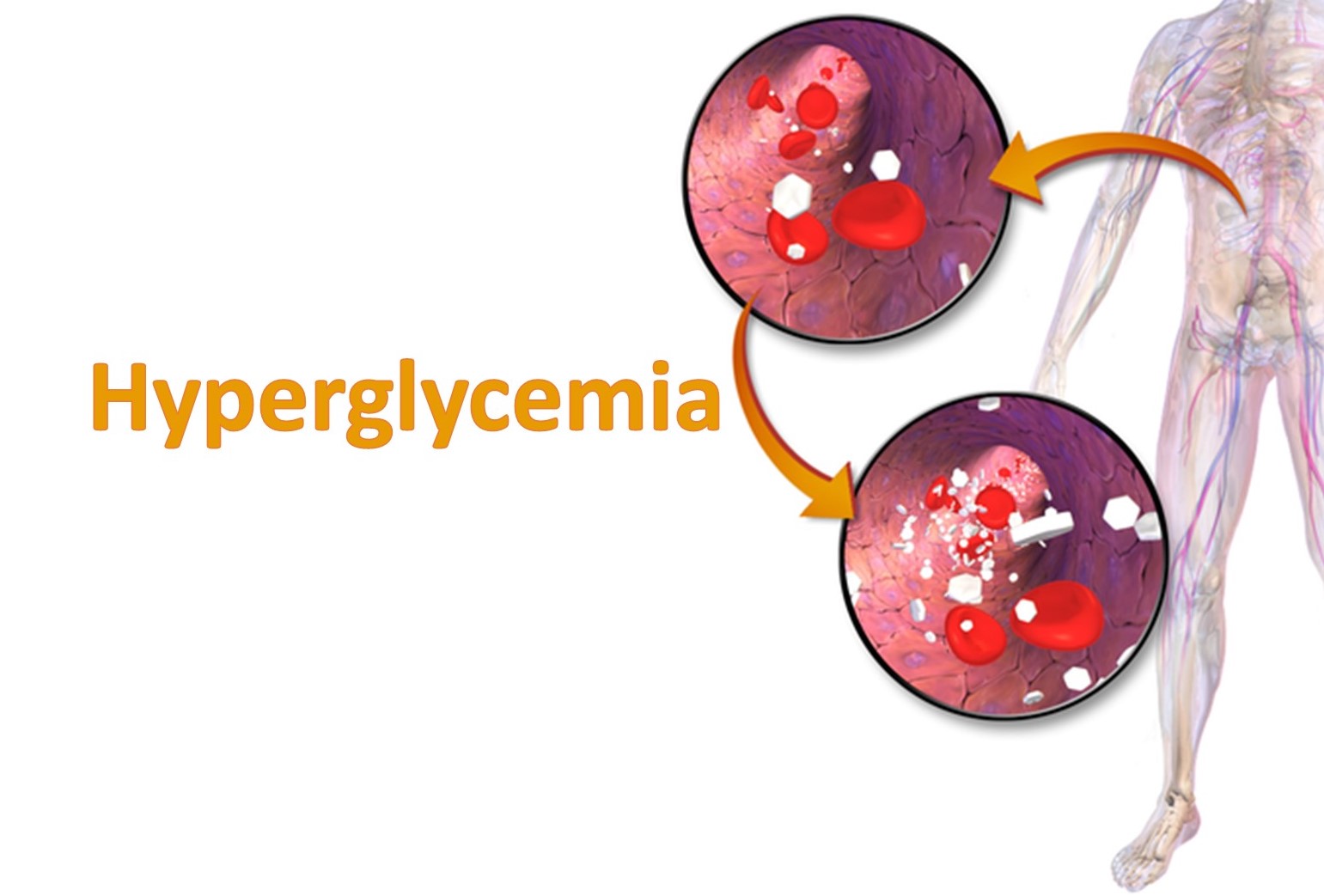 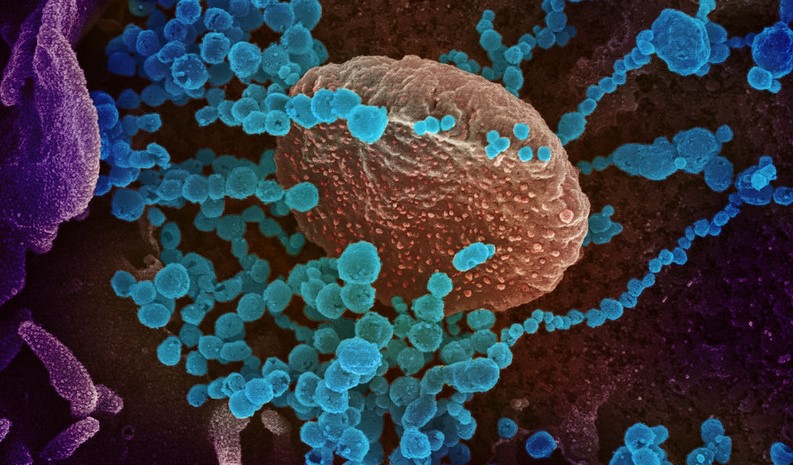 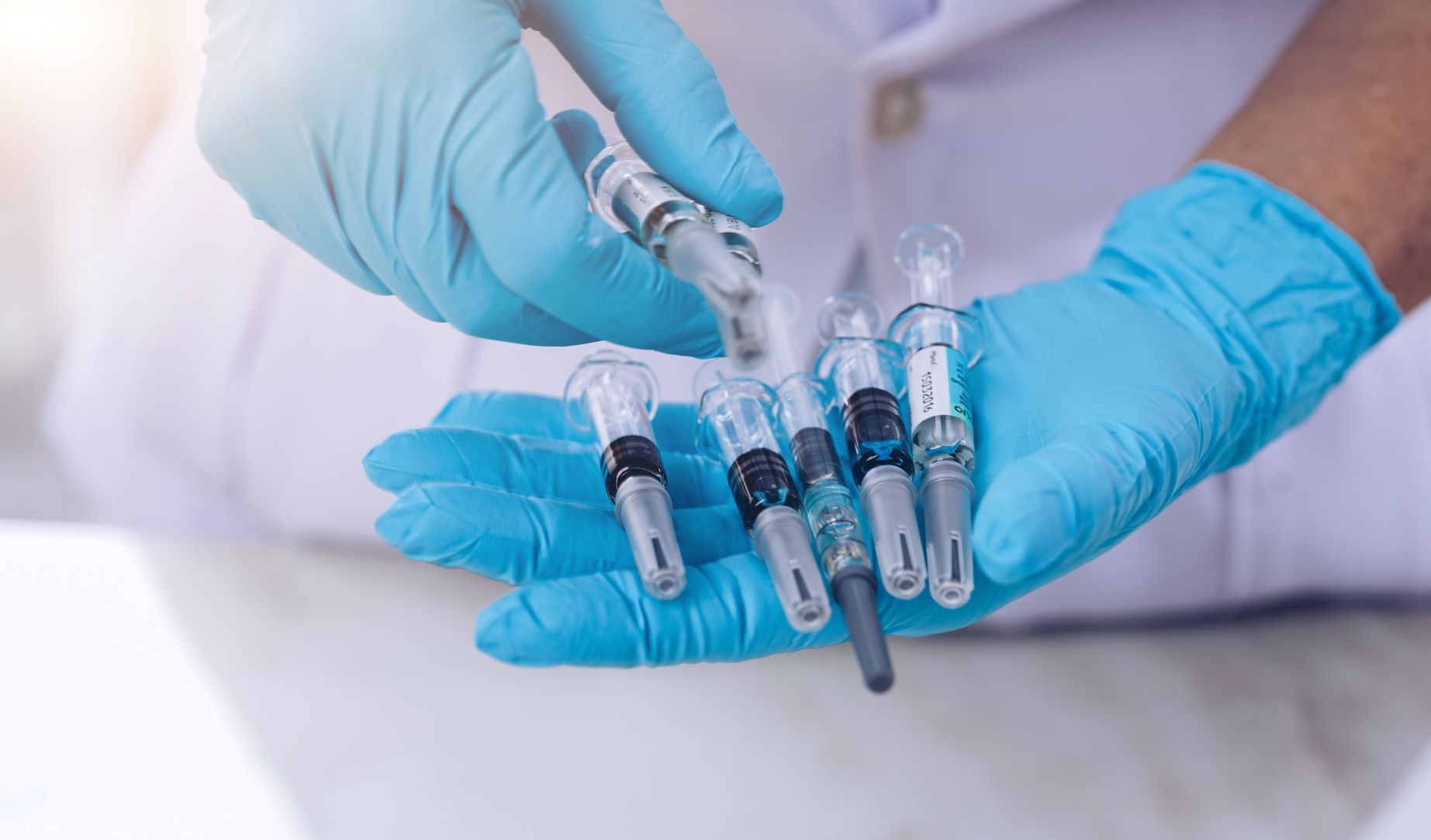