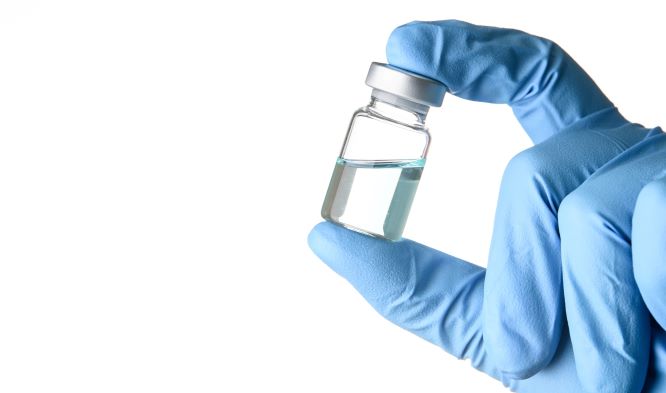 The Advisory Committee on Immunization Practices has updated its vaccination recommendations for immunocompetent adults aged 65 years or older to extend the interval between receipt of the Prevnar 13 and Pneumovax 23 vaccines to at least 1 year.

If immunocompetent, the previous recommendation for this age group was a dose of PCV13 followed by a dose of PPSV23 at 6 to 12 months later. This recommendation clashed with the yearlong interval recommended to patients who had received PPSV23 before PCV13, the researchers wrote, leading ACIP to update its PCV13–PPSV23 sequence recommendation to a 1 year or greater interval.

No clinical studies evaluating efficacy of the two vaccines given in series were available, resulting in the ACIP referencing immunogenicity studies. Data from 16 of these studies suggested that shorter intervals could be associated with greater local reactogenicity; longer intervals could lead to a superior immune response than a single dose of either vaccine, the researchers wrote.

Other considerations included an increased risk window for infection, timing and reducing visits to vaccination providers and revised CMS regulations that cover two pneumococcal vaccines given in series and administered 1 year apart.