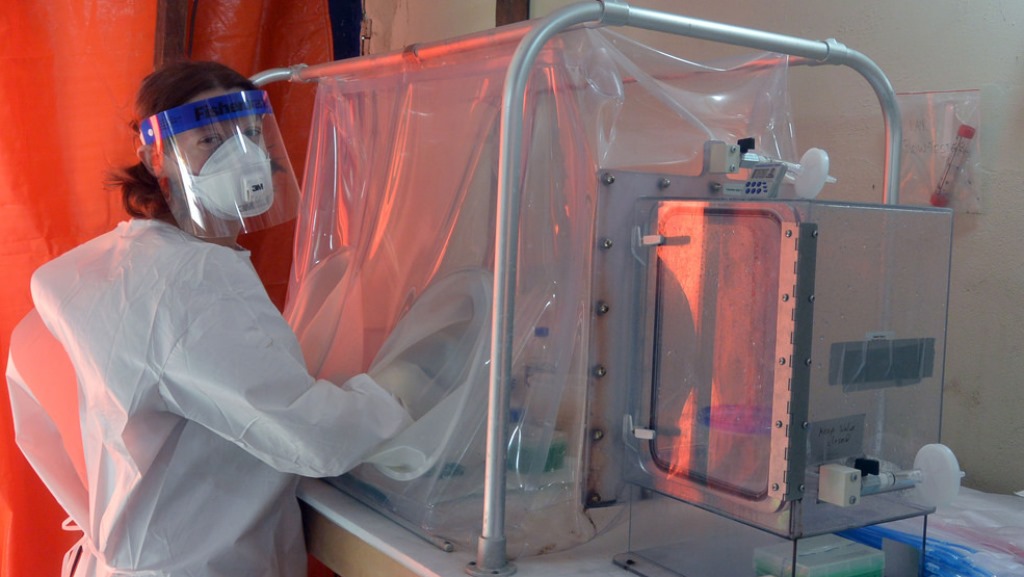 Ebola update: How the virus disables the body’s immune system

The Ebola virus is known for how quickly and effectively it shuts down a hosts’s immune system. Scientific research has already identified proteins within the virus that hamper the host’s immune response, while a new study has gone a little further, showing that Ebola also prevents specific “killer” immune cells from attacking the virus.

Previous studies have identified two protein regions within the Ebola virus ‘ structure called interferon inhibiting domains (IIDs). These are responsible for disabling the host’s immune system defenses. The new study, published in PLOS Pathogens, shows how these domains also counter the activity of T lymphocytes and killer cells, which both kill virus-infected cells, as well as B lymphocytes, which secrete antibodies, according to a news release from The University of Texas Medical Branch.

Researchers engineered versions of Ebola to examine how exactly the virus thwarts or disables our immune defenses. The team studied genetically altered strains of the virus, which were designed with one or both of the IID’s disabled to understand what they do to the host

“We found that IIDs work not only in ways previously established, which includes interference in cascades of protective biochemical reactions that occur in cells in response to Ebola that limit infection,” Bukreyev said, according to the press release from UTMB. “The IID’s also counter the activity of immune cells, including T lymphocytes and natural killer cells that kill virus-infected cells as well as B lymphocytes that secrete antibodies.”

IIDs are also responsible for promoting replication of the virus within the host.

According to the Centers for Disease Control and Prevention, Ebola is spread by direct contact with blood and bodily fluids, including but not limited to: urine, saliva, sweat, feces, vomit, breast milk, and semen.