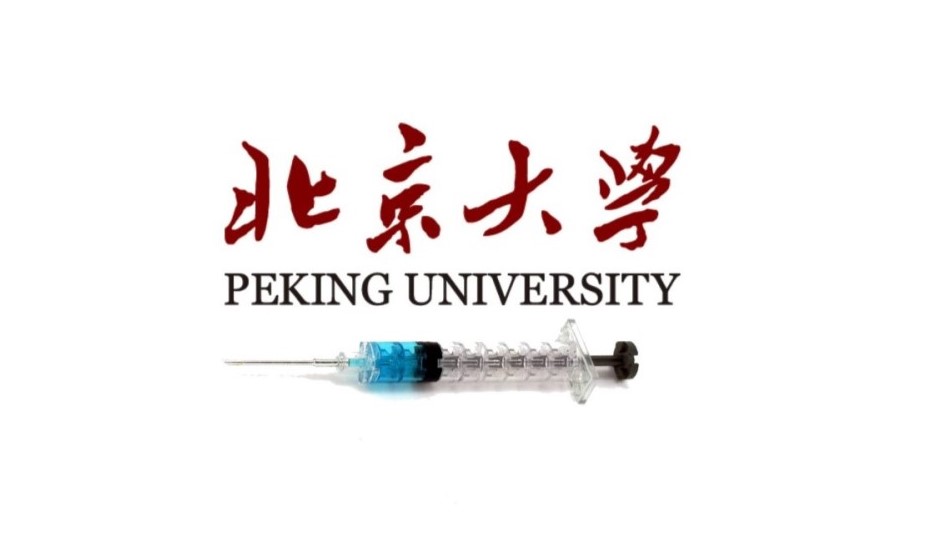 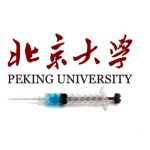 Chinese researchers said they may have found a simple, convenient and potentially “revolutionary” new approach to create effective vaccines by just genetically tweaking live viruses to make them capable of activating the immune system but unable to replicate in healthy cells.

In a proof-of-principle study, the vaccine they developed against flu proved effective in mice, guinea pigs and ferrets, the researchers reported in the U.S. journal Science.

“We believe our approach will become a general, simple and convenient approach for generation of live virus vaccines adapted to almost any viruses,” Professor Deming Zhou of Peking University, who led the study, told Xinhua.

“This will help control pandemics of influenza and other life-threatening RNA viruses.”

A major challenge for converting infectious viruses, such as those responsible for influenza, Ebola, Zika and AIDS pandemics, into live vaccines is to render them as avirulent as possible while maintaining their high infectivity to elicit sufficient immunity, Zhou said, noting achieving such a feat would “represent a revolution in vaccinology.”

Traditionally, vaccines use either dead or weakened forms of viruses. Those containing weakened viruses retain some degree of ability to replicate and therefore still have toxic effects, he said.

In their study, Zhou and colleagues modified a three-consecutive-base-segment in the genome of influenza A virus, known as premature termination codon (PTC), and found their modified virus — though still just as potent in terms of activating the immune system — cannot replicate in regular cells.

The new vaccine was found to offer an antibody response comparable to an existing live-virus vaccine, and a second dose further increased the amounts of antibodies by a factor of six to eight.

Similar beneficial effects were seen when the viral vaccine was tested against several different strains of influenza, and tested in guinea pigs and ferrets.

“Vaccination with such live PTC viruses in animal model via the intranasal route elicited all aspects of immune responses including humoral, mucosal and T cell-mediated immunity against hyper-variable and even antigenically distinct influenza virus strains,” said Zhou.

“Furthermore, multiple PTCs-harboring viruses are not only prophylactic but also therapeutic to existing infecting viruses,” he noted.
Zhou said his team will continue the research on their whole new flu vaccine and test it in clinical trials as early as possible.