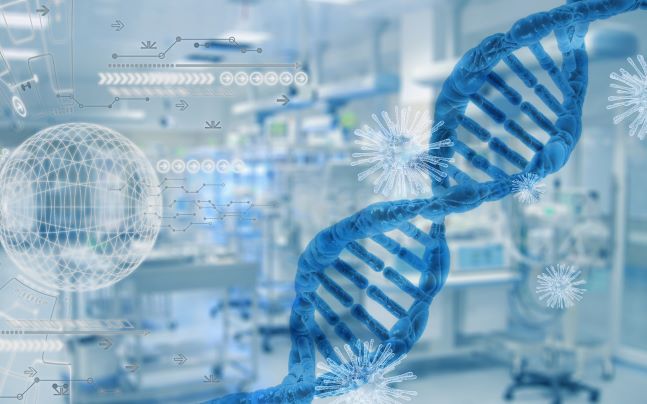 Emory University is participating in a Phase I clinical trial to evaluate the use of messenger RNA (mRNA) technology in HIV vaccines for the first time in humans. The trial, IAVI G002, was launched earlier this year by IAVI, a nonprofit scientific research organization. Biotechnology company Moderna manufactured the vaccine candidate.

The Hope Clinic of Emory Vaccine Center, one of four IAVI G002 sites across the country, is currently recruiting trial participants. Researchers will determine whether HIV immunogens delivered through Moderna’s mRNA technology can induce specific B-cell responses that have the potential to lead to broadly neutralizing antibody development, which is a primary goal of HIV vaccination.

The George Washington University School of Medicine and Health, Fred Hutchinson Cancer Research Center (Fred Hutch) in Seattle, and the University of Texas–Health Science Center at San Antonio are also sites for IAVI G002. Scripps Research and IAVI developed the vaccine candidates with support from the Bill & Melinda Gates Foundation, the Center for HIV/AIDS Vaccine Immunology and Immunogen Discovery (CHAVI-ID) at NIAID at the NIH and Moderna.

The immunogens being tested were originally developed as proteins by a scientific team at IAVI and Scripps Research. A previous clinical trial, IAVI G001, showed that an adjuvanted protein-based version of the priming immunogen eOD-GT8 60mer induced the desired B-cell response in 97% of recipients.

IAVI G002 will build upon these findings by testing the immune response prompted by mRNA delivery of the immunogen. The trial will also assess the ability of a boosting immunogen to induce further maturation of B cells, which would be a key step towards developing a vaccine regimen for HIV.

“As a scientific community, we have had tremendous success with the mRNA SARS-CoV-2 vaccines for prevention of COVID-19,” says Srilatha Edupuganti, MD, lead investigator for IAVI G002 at the Hope Clinic site. “The logical next step is to ask the question: will mRNA HIV vaccines work for prevention of HIV? We are really excited to be taking part in this study and embark on this journey to answer this highly important scientific question.”

Researchers will enroll a total of 56 healthy, HIV-negative adult volunteers across all sites. 48 participants will receive one or two doses of the mRNA vaccine, with 32 receiving an additional boosting immunogen. Eight participants will receive the boosting immunogen alone. Researchers will evaluate the resulting immune responses and monitor the participants for safety for six months following vaccination. Because mRNA technology enables the rapid, large-scale production of vaccines, the use of mRNA to deliver HIV immunogens could have significant global health implications if found to be safe and effective through these and future trials. Those interested in volunteering for the trial at Emory may fill out an interest form on the Hope Clinic website, or contact the Hope Clinic via email at hope.community@emory.edu or phone at 877-288-0048.