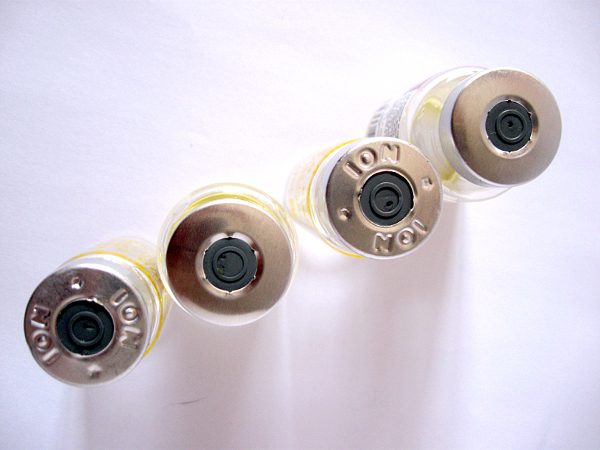 The Heath Service Executive (HSE) will remove all stocks of the swine flu vaccine Pandemrix from GPs’ surgeries, the Sunday Independent has learned.

The vaccine has been linked to the disabling sleep disorder, narcolepsy.

Last week, this newspaper revealed that eight people who received the swine flu vaccine in Ireland have developed the devastating disorder, with most of the cases involving teenagers and young adults.

Now, the HSE has taken the decision to visit GP surgeries around the country and collect the vaccine made by pharmaceutical giant GlaxoSmithKline.

All GPs who received consignments of Pandemrix have been contacted in a letter from Dr Kevin Kelleher, the agency’s assistant national director of Population Health and Health Protection.

In the directive, Dr Kelleher states: “I am sure you are aware of reports from Finland and more recently from Sweden regarding a possible association between the use of Pandemrix and the onset of narcolepsy in young people.

“In early January, I advised you that Pandemrix was only recommended if you had a shortage of seasonal flu vaccine.

“As additional stocks of seasonal flu vaccine were delivered to all sites that requested them from the end of January, there has been no requirement to use Pandemrix in any age group.

“Arrangements will be made over the coming weeks to collect stocks of Pandemrix from all general practice sites.”

Sweden’s Medical Products Agency concluded that those under 20 vaccinated with Pandemrix may be four times as likely to develop narcolepsy than those who did not get the shot.

The Swedish findings by the Lakemedelsverket agency broadly reflect a recent study in Finland, though that investigation found that the risk of children suffering from narcolepsy was nine times higher among those vaccinated with Pandemrix.

Since August 2010, at least 12 countries have reported cases of narcolepsy, particularly among young people.

Last week, the Irish Medicines Board (IMB) said: “The IMB has received a large number of suspected adverse-reaction reports and queries in association with the pandemic influenza vaccines since October 2009, the vast majority of which were consistent with the expected pattern of adverse events for the vaccines.

“Eight reports of narcolepsy-type sleep disorders have been notified in relation to Pandemrix, most of which have been very recently received and are currently being followed up for additional information.”

The vaccination of children and adolescents in Finland with Pandemrix was suspended last year until a link to narcolepsy had either been ruled out or detected.

A spokeswoman for the IMB told the Sunday Independent that it was supportive of the latest move by the HSE to remove stocks of Pandemrix from GPs.

However, it also noted that narcolepsy is often accompanied by a range of other frightening symptoms including cataplexy — a sudden loss of muscle tone that is often confused with epilepsy and sometimes leads to a total collapse of the patient.

Other symptoms that can develop gradually include sleep paralysis, and hypnagogic hallucinations — extremely vivid hallucinations that occur at the boundary between sleeping and waking.

GPs are told in the HSE directive that while there has been an increase in narcolepsy in Finland and Sweden, it has not been noted in all countries using Pandemrix.

“No increase has been seen in the United Kingdom, which also used Pandemrix,” the briefing document noted.

The European Centre for Disease Control is undertaking a study in nine European countries, with the results expected by July this year.

“The European Medicines Agency has stated that no definitive conclusions can be drawn until further studies are completed and has therefore not recommended any changes to the marketing authorisation for Pandemrix,” it said.

Here, the Health Protection Surveillance Centre will now work with the IMB to examine data available on narcolepsy in Ireland.

“In summary, there has been conflicting data emerging in relation to narcolepsy and the situation is as yet unclear,” the HSE told Irish doctors.