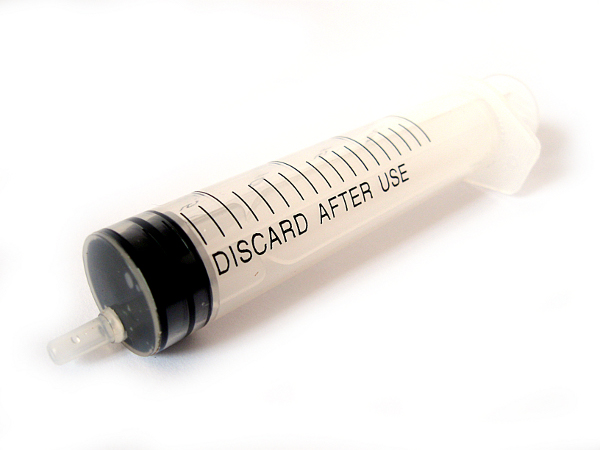 Health Canada approves HPV vaccine for women up to age 45

Health Canada has approved the use of the human papilloma virus vaccine for women aged 27 to 45 to prevent cervical cancer and other diseases, the company that makes the drug said Tuesday.

Merck produces Gardasil, the vaccine for the HPV that had already been approved as a vaccine to prevent cervical cancer in girls and women aged nine to 26.

HPV is among the most common sexually transmitted diseases in Canada and around the world, according to Health Canada. There are many different identified types of the virus, some of which lead to cancer.

Earlier this month, Merck said the U.S. Food and Drug Administration denied the company’s application to extend its use of Gardasil for women aged 27 to 45.