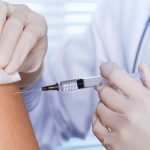 Last week saw increasing transmission of COVID-19 in the majority of countries in the WHO European Region, with 1.6 million new cases and close to 24 000 deaths. The Region remains the second most affected by SARS-CoV-2 of all the world’s regions, with the total number of deaths fast approaching 1 million and the total number of cases about to surpass 45 million.

“Only 5 weeks ago, the weekly number of new cases in Europe had dipped to under 1 million, but now the Region’s situation is more worrying than we have seen in several months. There are risks associated with the increased mobility and gatherings over the religious holidays. Many countries are introducing new measures that are necessary and everyone should follow as much as they can,” said Dr Dorit Nitzan, Regional Emergency Director for the WHO Regional Office for Europe.

Across the Region, 50 countries or territories have reported the variant of concern B.1.1.7, initially detected by the United Kingdom and now the predominant variant in the Region. As this variant is more transmissible and can increase the risk of hospitalization, it has a greater public health impact and additional actions are required to control it.

At the European regional level, new cases are increasing in every age group except in people 80 years and older. It is only in this most vulnerable population that we have seen a steady decline in cases and a decreasing proportion of COVID-19 deaths since the beginning of 2021, reflecting early signs of the impact of vaccination.

New data from Public Health England suggest that COVID-19 vaccines have saved, at the very least, over 6000 lives among people over 70 since vaccination started in December 2020. Similarly, data from Israel show that the Pfizer–BioNTech vaccine is around 90% effective at preventing infection, severe disease and hospitalization after the second dose.

“Vaccines present our best way out of this pandemic. Not only do they work, they are also highly effective in preventing infection. However, the roll-out of these vaccines is unacceptably slow. And as long as coverage remains low, we need to apply the same public health and social measures as we have in the past, to compensate for delayed schedules. Let me be clear: we must speed up the process by ramping up manufacturing, reducing barriers to administering vaccines, and using every single vial we have in stock, now,” said Dr Hans Henri P. Kluge, WHO Regional Director for Europe.

To date, only 10% of the Region’s total population has received 1 vaccine dose, and 4% has completed a full vaccine series.

“The risk of ongoing vaccination providing a false sense of security to authorities and the public alike is considerable – and that carries a danger,” Dr Kluge explained.

“In past weeks, we’ve seen both remarkable solidarity across borders in the Region as well as countries hoarding vaccines. Vaccinating health-care workers and the elderly in every country is everybody’s moral responsibility. It is vital that we provide the benefit of this global public good to health- and social-care workers. While acknowledging the intent of governments to protect their own populations, before the vaccines are extended to other age groups I strongly urge governments to share excess doses of WHO-approved vaccines with COVAX or with countries in need, once health-care workers and the most vulnerable have been vaccinated. Not doing so is self-defeating,” said the Regional Director.

As the largest numbers of new COVID-19 cases are occurring in population groups that are not yet vaccinated, WHO continues to call for early action to implement public health and social measures on the basis of epidemiological and health system data while vaccination coverage continues to grow.

A total of 27 countries in the Region are in partial or full nationwide lockdown, with 21 imposing nighttime curfews. In the past 2 weeks, 23 countries have intensified restrictions while 13 have eased measures, with an additional 9 to follow suit.

Although so-called lockdowns should be avoided by timely and targeted public health interventions, they should be used when the disease overstretches the ability of health services to care for patients adequately, and to accelerate the readiness of local and national public health systems.

“The likelihood of new variants of concern occurring increases with the rate at which the virus is replicating and spreading, so curbing transmission through basic disease control actions is crucial. And today, as opposed to a year ago, we have better test and trace systems, faster information-sharing, and we know much more about how to care for the severely ill,” said Dr Nitzan.

Expanded testing, isolation, contact tracing, quarantine and genetic sequencing are the basic public health tools that must be used and continually strengthened.

“The greatest determinant of how many people get infected and how many people die in the coming weeks is what you as an individual do – or don’t do. We have seen it time and time again: virus spread can be stopped. My message to governments in the Region is therefore that now is not the time to relax measures. We can’t afford not to heed the danger. We have all made sacrifices, but we cannot let exhaustion win. We must keep reining in the virus,” Dr Kluge concluded. 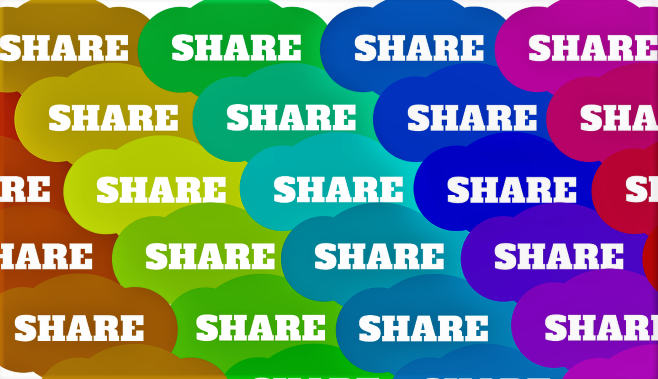 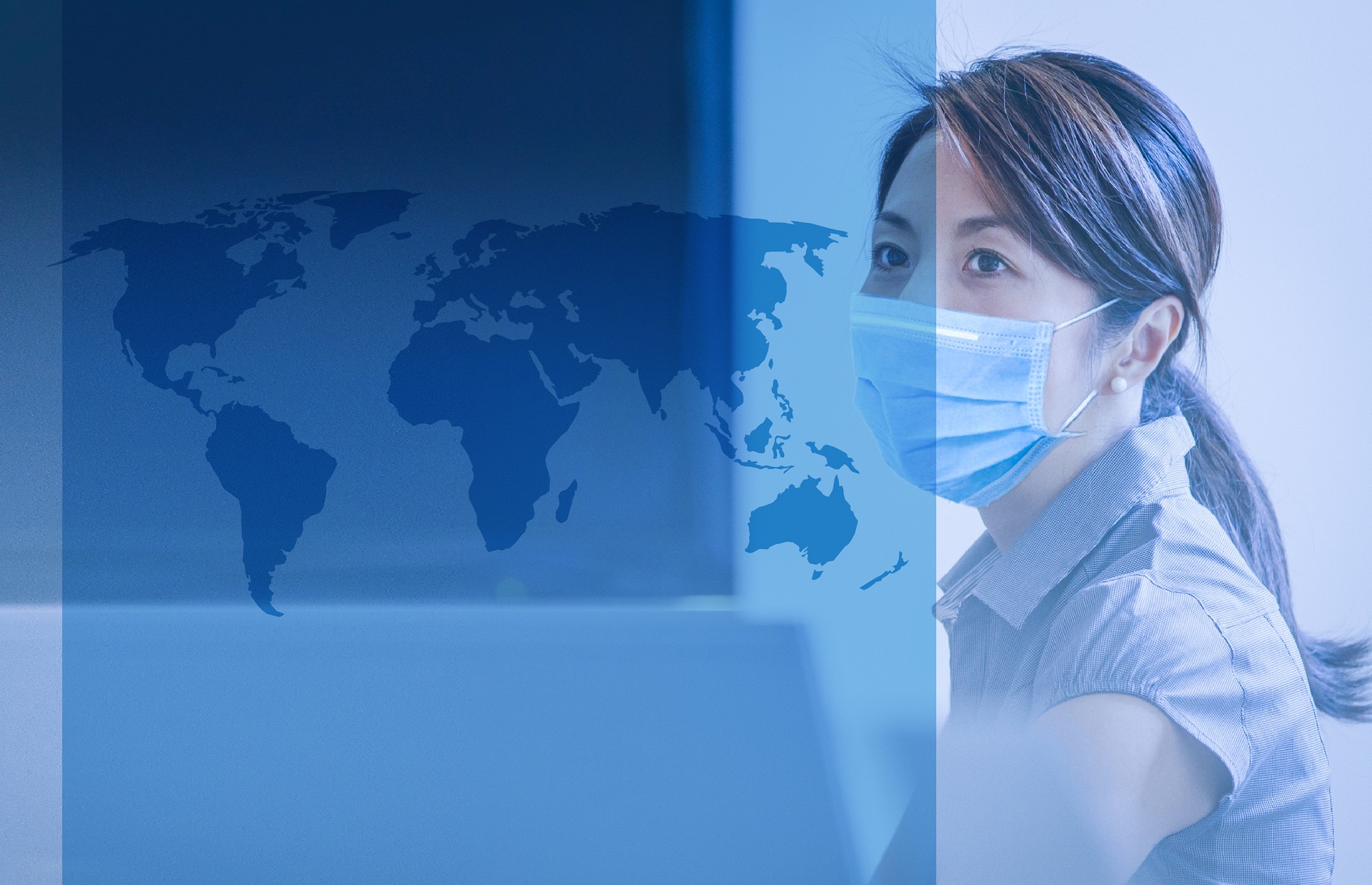 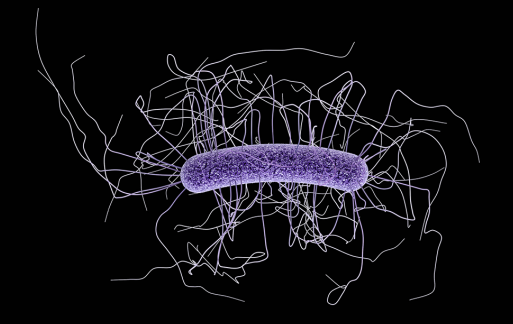