At least 74 children have died following an outbreak of measles in Afghanistan’s northern province of Badakhshan, a provincial official said on 6. Feb 2022. Most of the children who lost their lives were living in areas without access to public health workers and local mobile vaccinators. The United Nations have repeatedly warned that Afghanistan is on the brink of the world’s worst humanitarian crisis, with more than half the country facing acute food shortages and malnutrition. “For malnourished children, measles is a death sentence,” said WHO spokeswoman Margaret Harris. She stressed the need to urgently scale up disease surveillance and testing in the country.

The provincial health officials have called on the population to stay vigilant and to consult the nearest health centers in case of children’s symptoms, including fever, generalized rash, conjunctivitis, cough, and cold.

The lack of public health infrastructure and the severe food insecurity in Afghanistan exacerbate infectious diseases.  Measles vaccination is the major preventive measure, and it is critical to get vaccines into the regions where access is understandably difficult. Beyond that, the WHO VISION 2020 “The Right to Sight Program” is promoting vitamin A supplementation in children already infected with measles to control childhood blindness. With limited data in just smaller randomized controlled studies, further assessment of the risk benefit of Vitamin A supplementation is required. 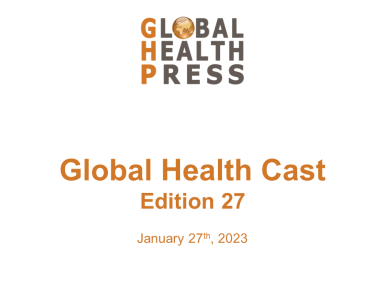 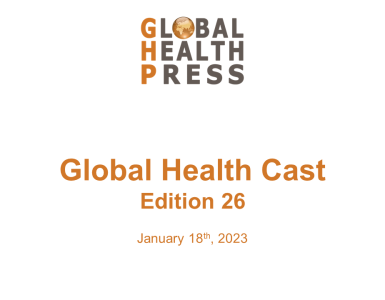 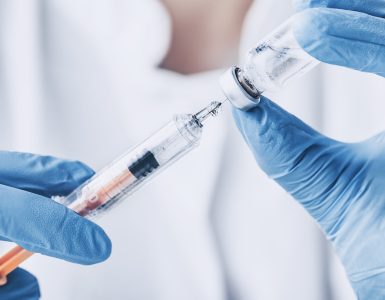