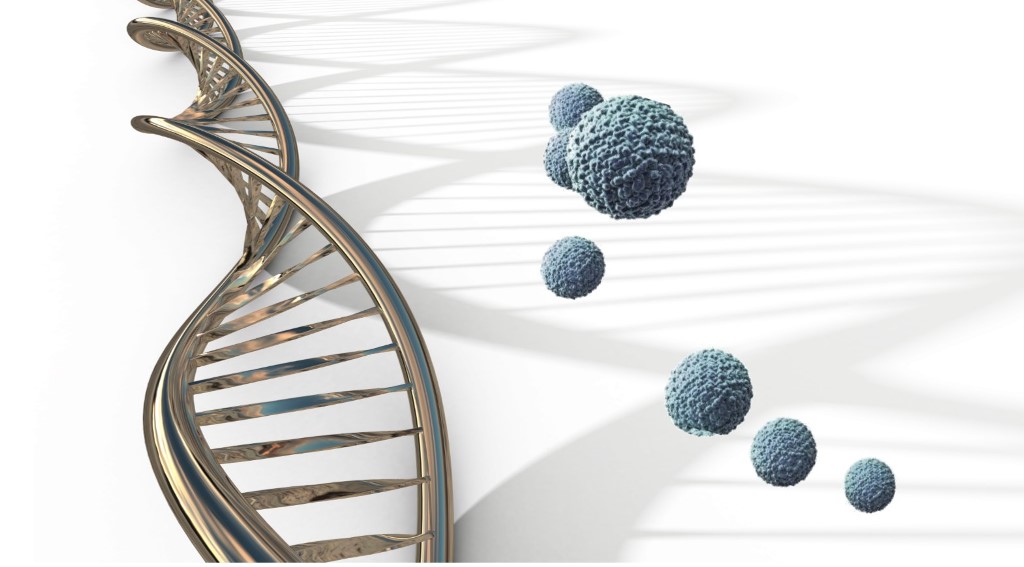 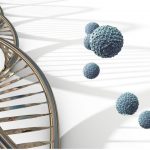 Researchers, led by scientists at the University of Colorado School of Medicine, have found basic molecular processes used by the Zika virus to “hijack” the cells that it infects and potentially how it makes molecules that are directly linked to disease.

The discovery, published in the journal Science, shows that a part of the Zika virus’ RNA genome folds up into a complex structure and that this structure leads to the production of smaller RNAs that in related viruses are directly linked to disease.

Viruses cannot reproduce on their own, they must infect cells and “hijack” the cell’s biological machinery in order to make more copies of themselves. To do this, viruses use many molecular strategies.

Zika is an example of a virus that does not store its genome in DNA, rather it uses a related molecule called the viral genomic RNA. Viruses related to Zika, such as West Nile and Dengue, are known to produce a set of smaller RNAs during infection (in addition to the long genomic RNA) that have been directly linked to disease. This process had not been explored with Zika virus until this study.

The findings of this study show that Zika infection leads to the production of these smaller RNAs in several types of cells. The researchers show that part of the Zika genomic RNA “folds up” into a complex structure that interacts with and blocks a powerful cellular enzyme that normally destroys RNA, and the researchers used an advanced technique called x-ray crystallography to solve the structure of this folded-up RNA segment. By altering the Zika virus genomic RNA, the team was able to disrupt this structure and eliminate the production of the potentially disease-causing small RNAs.

Jeffrey Kieft, PhD, professor of biochemistry and molecular genetics, led a team that consisted of scientists at the University of Colorado School of Medicine (Aurora, CO), the Advanced Light Source at the Lawrence Berkeley National Laboratory (Berkeley, CA), and the University of Texas Medical Branch (Galveston, TX). He is the corresponding author of the article, published in the journal Science. Benjamin Akiyama, PhD, a member of Dr. Kieft’s Lab, was the lead author on the study.

“The first step is stopping any process that causes disease is to understand that process in detail, preferably at the molecular level.” said Dr. Kieft, who is also a member of the University of Colorado RNA BioScience Initiative.

“Based on what we knew about related viruses, there was reason to suspect that Zika virus infection would result in potentially disease-causing RNAs, but we couldn’t be sure. Now, having observed them and the molecular structures involved, we can ask new questions about the fundamental molecular processes Zika uses to take over a cell and cause disease.”

The findings could also inform ongoing efforts to develop a vaccine or other anti-Zika therapeutics. Also, because Zika is closely related to other dangerous viruses such as Dengue, West Nile, Japanese Encephalitis and Yellow Fever, the discoveries may be broadly applicable to understanding these viruses and may help in efforts to stop them.