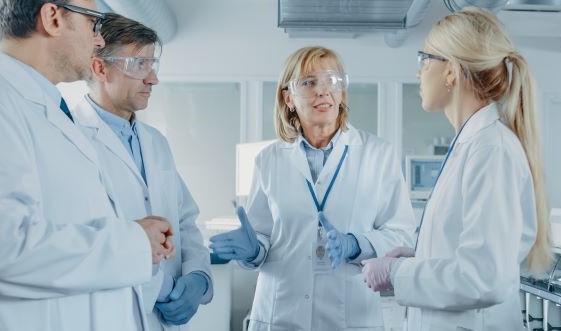 Vaccine hesitancy about COVID-19 vaccines is a positive predictor of negative side effects with vaccination—an example of the “nocebo” effect—according to a study  in Scientific Reports.

Nocebo, a play on placebo, is a phenomenon in which people experience negative effects on health when they have negative views or expectations surrounding medical interventions.

The study was based on surveys of a representative sample of 756 older Israeli adults (mean age, 69 years) who were questioned following a second Pfizer vaccine dose and after their booster at least 6 months later. Older adults were selected for the study because they have the highest vaccine uptake because they are most likely to suffer complications from COVID-19 infections, the authors said.

The authors found that hesitancy about the second Pfizer dose resulted in nocebo side effects for 16% of study participants. There were sex differences seen among those who reported side effects, with women reporting increasing side effects after both the second vaccine injection and the booster dose.

“Results from previous studies have indicated that side-effect severity leads to vaccine hesitancy,” the study authors said. “The current results showing the opposite direction, namely that vaccination side-effects are predicted by vaccine hesitancy.”

“As COVID-19 may still be a threat and vaccines are still offered, public health messaging should consider addressing the issue that side-effects comprise a nocebo component,” said Yaakov Hoffman, PhD, of Bar-Ilan University and the lead study authors in a university press release.