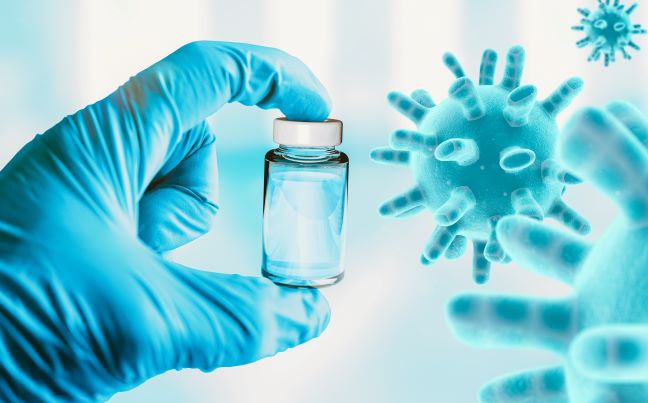 An experimental mRNA-based vaccine against all 20 known subtypes of influenza virus provided broad protection from otherwise lethal flu strains in initial tests, and thus might serve one day as a general preventative measure against future flu pandemics, according to researchers from the Perelman School of Medicine.

The “multivalent” vaccine, which the researchers describe in a paper published in Science, uses the same messenger ribonucleic acid (mRNA) technology employed in the Pfizer and Moderna SARS-CoV-2 vaccines. This mRNA technology that enabled those COVID-19 vaccines was pioneered at Penn. Tests in animal models showed that the vaccine dramatically reduced signs of illness and protected from death, even when the animals were exposed to flu strains different from those used in making the vaccine.

“The idea here is to have a vaccine that will give people a baseline level of immune memory to diverse flu strains, so that there will be far less disease and death when the next flu pandemic occurs,” says study senior author Scott Hensley, a professor of microbiology at the Perelman School of Medicine.

Influenza viruses periodically cause pandemics with enormous death tolls. The best known of these was the 1918-19 “Spanish flu” pandemic, which killed at least tens of millions of people worldwide. Flu viruses can circulate in birds, pigs, and other animals, and pandemics can start when one of these strains jumps to humans and acquires mutations that adapt it better for spreading among humans. Current flu vaccines are merely “seasonal” vaccines that protect against recently circulating strains, but would not be expected to protect against new, pandemic strains.