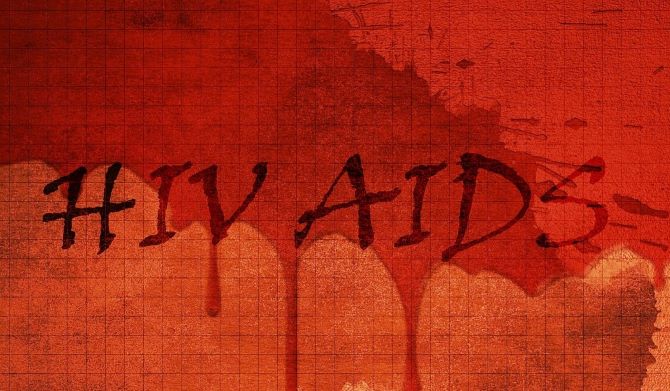 National HIV treatment programmes should not wait until people with HIV have viral loads above 1000 copies/ml to provide enhanced adherence counselling, Nigerian researchers report in the journal Lancet Global Health.

In a study of more than 100,000 people, the research group found that at least one in ten people with a detectable viral load below 1000 went on to experience a viral load above this level and 3% experienced treatment failure.

All were at risk of developing drug resistance and might need to switch to more expensive second-line treatment.

The study also found that small increases in viral load below 1000 – for example from 100 to 400 – resulted in big increases in the risk of virological non-suppression and treatment failure.

The researchers say that physicians and treatment programmes should be more alert to the risks of low-level viraemia and act quickly when it is detected, to avoid serious long-term consequences. Low-level viraemia is usually a consequence of missing multiple doses of antiretroviral medication, or non-adherence.

Nigerian national guidelines recommend that viral load testing should be carried out six and 12 months after starting treatment and every year thereafter.

They recommend that people who had a viral load above 1000 should receive enhanced adherence counselling and a repeat viral load test three months later. If viral load is not suppressed below 1000 on the second test, a treatment switch should be considered.

In 2021, the World Health Organization updated its guidance on viral load monitoring to recommend that people with viral load above 50 copies and below 1000 should receive enhanced adherence counselling and a repeat viral load test after three months.

The retrospective study looked at viral suppression at the first viral load test in 402,668 adults with HIV between 2016 and 2021 in 18 states in Nigeria. The country has approximately 1.7 million people living with HIV.

The population included in the prevalence analysis was predominantly female (67%). Almost half (48%) had begun antiretroviral treatment between March 2019 and April 2021 during the Nigeria HIV Treatment Surge, a national effort to diagnose and treat more people with HIV that enrolled around 450,000 people onto treatment.

The virological outcomes analysis included 197,729 people with at least three viral load test results. Of these, 80% had a viral load below 50 at their first viral load test and 20% had low-level viraemia.

After adjusting for sex, age at ART initiation, ART duration and regimen, men were 7% more likely to experience virological non-suppression and virological failure.

Younger age was associated with increased risks of virological non-suppression and virological failure, with the greatest risk of both outcomes seen in 18 and 19-year-olds. Participants in this age group were 70% more likely to experience virological failure compared to people over 50 years.

To put these risks in context, the investigators reported that one in ten people with low-level viraemia went on to have virological non-suppression (viral load above 1000) at their next viral load test. Almost 3% went on to experience virological failure.

“Current guidelines that use 1,000 copies/ml to initiate patient-level strategies to improve suppression, such as enhanced adherence counselling, miss an important opportunity to prevent virological non-suppression for patients with low-level viremia,” the study authors conclude. They say their study findings add to the evidence that viral load monitoring benchmarks need to be revised downwards from 1000 to 50.

Rather than using a cut-off of 1000 to track performance, programmes should consider using suppression below 50, low-level viraemia below 200 and viral load above 200 to monitor progress in HIV control. More refined measurement of viral load outcomes should be complemented by improved laboratory capacity so that drug resistance data can help clinicians optimise treatment for patients with low-level viraemia.