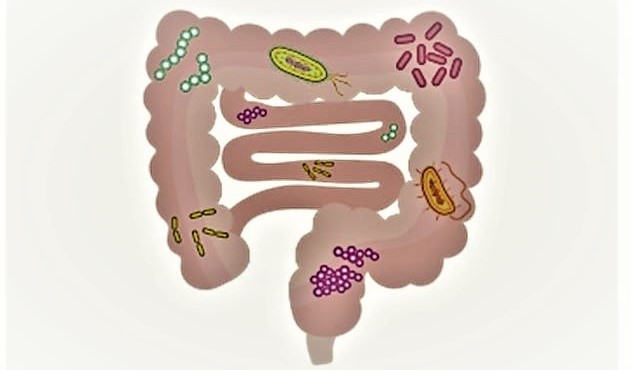 Bifidobacterium and Bacteroides in the gut microbiome are important to vaccine responsiveness and could be used in vaccine adjuvants in the future, a recent review shows.

Gut microbiota in early life can affect the efficacy of vaccines, according to research that could help guide improvements in vaccine outcomes and lead to safer and more effective vaccines and adjuvants.

A recent review, published in The Lancet Microbe, examined how gut microbiota affect immunity in infancy.

“We know the microbes that live in our gut—the gut microbiota—are really important for our health. In this review we tried to provide a condensed overview about the major impact of the gut microbiota and vaccination outcomes during early life, as this is when most vaccines are given,” lead author Anne Jordan, MSc, a PhD student in the research labs of Lindsay Hall, PhD, and Simon Carding, PhD, at Quadram Institute, told Contagion. “We focussed on Bifidobacterium and Bacteroides: two key members of early-life gut microbiome that not only have been shown in many studies to be health-promoting and immunomodulatory but also to make a difference when it comes to the microbiota of infant vaccine-responders and non-responders.”

Vaccine efficacy varies by a wide range of factors. For example, oral rotavirus vaccination generates protective immunity in 98% of Finnish children and only 46% of Bangladesh, the study authors noted.

Immunity and the microbiota share a mutual relationship, with factors that affect vaccine immune response being similar to those that influence the microbiota. The microbiota plays a key role in the development of the immune system and can be affected by factors such as hygiene, diet, socioeconomic and environmental circumstances.

“What we would emphasize to parents and health-care providers alike is the importance of taking into consideration breast-feeding, mode of delivery and other factors that influence the composition of the gut microbiota,” Jordan said. “However, the exact underlying mechanisms remain unclear, which is why we also summarized several key products from these bacteria that might play a major role.”

Babies delivered by vaginal birth are exposed to different maternal microbiota than those delivered by caesarean section. Treatment with antibiotics early in life also can affect the microbiota and development of the immune system. Breastfeeding also introduces microbes to infants.

The microbiota composition of children in low-income countries who mounted a response to rotavirus vaccines was more similar to children in areas with high response rates than with non-responders in their own areas. Studies also have shown that the use of probiotics was associated with increased humoral immunity after vaccination.

“Next steps within this research would be identification and characterization of products from these commensal bacteria that could be used as novel vaccine adjuvants in the future, something that I try to do at the moment within the frame of my PhD project,” Jordan said.