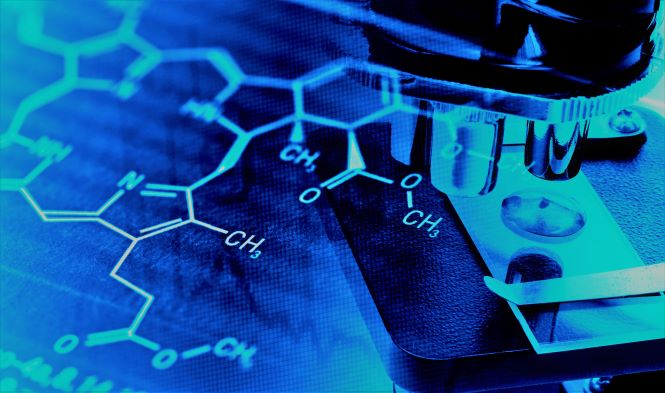 IMB researchers have identified a pathway in cells that could be used to reprogram the body’s immune system to fight back against both chronic inflammatory and infectious diseases.

Targeting both bacteria and inflammation

Dr Kaustav Das Gupta and Professor Matt Sweet from IMB discovered that a molecule derived from glucose in immune cells can both stop bacteria growing and dampen inflammatory responses.

“The effects of this molecule called ribulose-5-phosphate on bacteria are striking – it can cooperate with other immune factors to stop disease-causing strains of the E. coli bacteria from growing,” Dr Das Gupta said.

E.coli bacteria are a common cause of UTIs and sepsis.

The research was carried out on a strain of E. coli bacteria that causes approximately 80 per cent of urinary tract infections and is a common cause of sepsis.

Preclinical trials were used to confirm the role of this pathway in controlling bacterial infections.

“A bonus is that this strategy also switches off destructive inflammation, which gives it the potential to combat chronic disease.

“By boosting the immune pathway that generates ribulose-5-phosphate, we may be able to give the body the power to fight back against inflammatory and infectious diseases – not one, but two of the major global challenges for human health.”

New therapies on the horizon

Many current anti-inflammatory therapies target proteins on the outside of cells but because this pathway occurs inside cells, the researchers devised a new approach to target the pathway using mRNA technology.

Professor Sweet said the technology has shown promising results to deliver the enzyme that generates ribulose-5-phosphate into immune cells and has been filed as a provisional patent by UniQuest, UQ’s commercialisation company.

The research was published in the journal Proceedings of the National Academy of Sciences (PNAS).

Source: The University of Queensland – Institute for Molecular Bioscience (IMB)