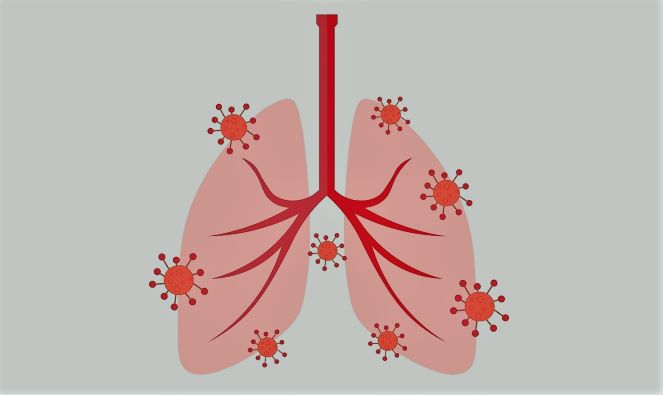 Governments around the world used a variety of techniques known as nonpharmaceutical interventions, or NPIs, to control the spread of COVID-19. These NPIs include mandated mask-wearing, social distancing, closures of schools and businesses, and restrictions on travel.

The use of NPIs slowed the spread of other infectious diseases as well, such as influenza and respiratory syncytial virus, RSV. Now, as NPIs are lifted, countries are seeing a resurgence in several respiratory diseases.

When NPIs are used to control COVID, they also produce an increase in people who are susceptible to infectious respiratory diseases. Vaccines are available for influenza, but the only way for people to develop immunity to RSV and other respiratory diseases is through infection.

The investigators used data from Hong Kong to develop their model since it has a comprehensive dedicated system to monitor infectious diseases. Data from 2014-21 for respiratory illnesses other than COVID-19 were used to construct the TCM model. The illnesses studied include RSV, rhinovirus/enterovirus, adenovirus, influenza A and B, and parainfluenza.

The investigators added a control period of 130 weeks to their simulation to account for the stretch of time that NPI measures were in place to combat COVID. NPI measures all but eliminated other respiratory illnesses in the Hong Kong population, a feature that was confirmed by simulations with the model.

Lifting the NPIs was expected to lead to a rebound in all these diseases.

The investigators found that reintroducing NPI measures when a threshold of 600 severe cases is reached could ensure that the hospital system in Hong Kong is not overwhelmed by severely infected patients.

“Without the TCM approach, there will be two waves of respiratory infectious disease outbreaks exceeding the capacity of the hospital system in Hong Kong in 2023 and 2024,” Zhang said. “By implementing strict, or even mild, TCM measures before 600 hospital beds are filled, the rebound of respiratory infectious diseases other than COVID can be fully suppressed to a level that is safe for hospitals.”

The investigators noted that most of the available literature on post-COVID resurgence is focused on flu and RSV, but other diseases are also expected to rebound, and governments need to prepare for several epidemics in the next few years.