Although leukocytosis is a prognostic marker in patients with Clostridium difficile (C difficile) infection, it is not an independent predictor of a positive nucleic acid amplification test (NAAT) result for hospitalized patients, according to study results published in Clinical Infectious Diseases.

In this retrospective, cross-sectional study, researchers reviewed data of 16,568 consecutive patients from 4 hospitals over 4 years to determine if leukocytosis correlated with a positive C difficile NAAT results. Leukocytosis was defined as an elevated white blood cell count (WBC) that was greater than 15 thousand/µL. All patients had WBC and NAAT testing on the same day.

WBC was not predictive of C difficile status between patients in the NAAT-positive vs NAAT-negative groups. Furthermore, NAAT positivity rates were similar for patients with and without leukocytosis (11% vs 10%, respectively).

A receiver-operator characteristic curve analysis found no difference in WBC among NAAT-positive and NAAT-negative inpatients. However, WBC was statistically higher in NAAT-positive patients among outpatients and patients in the ED with limited predictive value (area under the curve, 0.59 and 0.56, respectively).

In a subgroup analysis stratified to the presence or absence of various C difficile-related clinical factors (diarrhea, abdominal pain, fever, positive bacterial culture, prior antibiotic exposure, and other diagnosis associated with leukocytosis), WBC was not predictive of a positive NAAT result in any hospitalized patients.

However, in a subset of outpatients and patients in the ED (n=1084), WBC predicted a positive NAAT result with a receiver-operator characteristic area under the curve of 0.63 (95% CI, 0.57%-0.69%) for the following 3 clinical features: diarrhea, negative or no bacterial culture, and absence of antibiotic exposure within 4 weeks. Within this subset, NAAT positivity rates were 16% in those with leukocytosis and 9% in those without leukocytosis.

Consistent with prior studies, hospitalized patients with a high WBC and positive NAAT result “had longer inpatient stays and higher likelihood of in-hospital death, despite a higher probability of being treated with metronidazole or vancomycin,” noted the study authors. At the same time, compared with inpatients with low WBC, inpatients with a high WBC and negative NAAT result had higher stool frequency (P <.001), a longer length of hospital stay (19 vs 10 days; P <.001), and higher mortality (relative ratio, 1.9; 95% CI, 1.7%-22%; P <.001).

Thus, regardless of C difficile status, patients with leukocytosis have adverse prognosis, the study authors stated.

Leukocytosis not only had low specificity, considering that leukemoid reaction was not specific to C difficile infection, it also had low sensitivity, since 46% of patients with a positive NAAT result had WBC within the normal range. “Leukocytosis is not an independent predictor of C difficile NAAT status, particularly among inpatients, and should not be used in isolation as a justification for C difficile testing,” concluded the study authors. 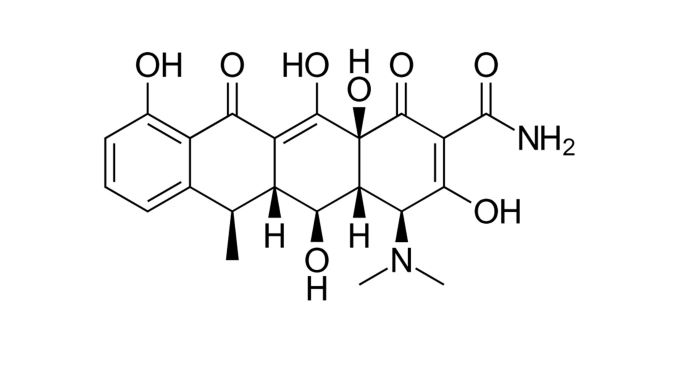 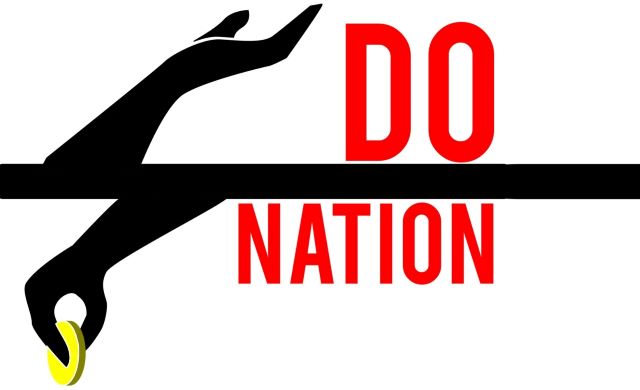 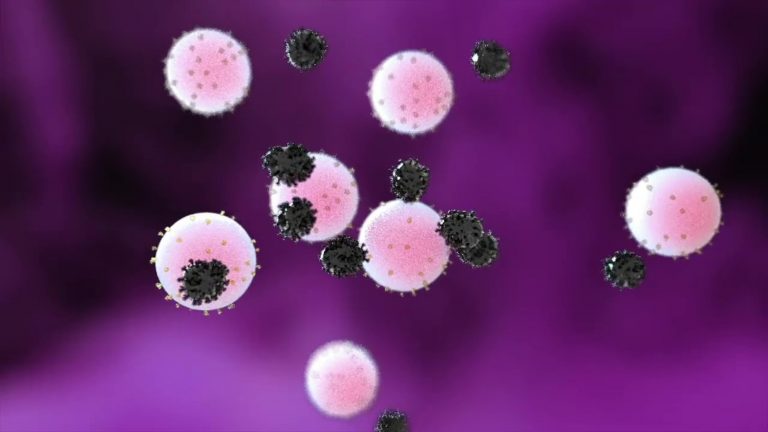