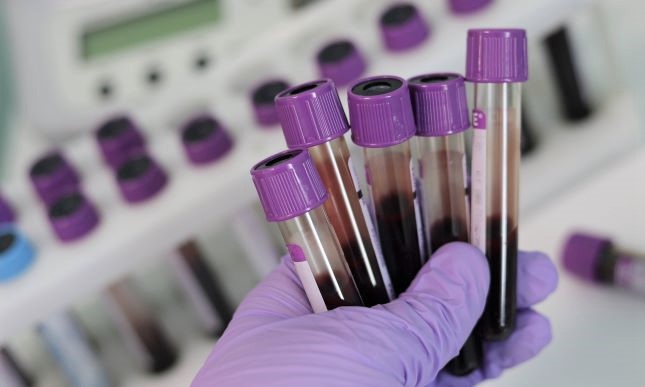 Immunosuppressed patients were found to exhibit impaired immune responses to treatment for Clostridioides difficile infection compared with patients who are not immunosuppressed, according to the results of a prospective study published in Open Forum Infectious Diseases. Although prior studies have shown that the antibody response to C difficile correlates with protection against symptomatic and recurrent infection, most studies do not include immunosuppressed patients. Therefore, data on this patient population are lacking.

Between June 2016 and February 2020, investigators prospectively enrolled adults who had a positive C difficile nucleic acid amplification test (NAAT) result, were initiating C difficile therapy, and had acute diarrhea with and without immunosuppression in the study and compared their levels of immunoglobulin M (IgM), IgG, and IgA enzyme-linked immunosorbent assay units (EU) to C difficile toxins A and B in serum and stool samples at 0, 3, and 10 to 14 days of treatment. Treatments included a vancomycin-containing regimen, a fidaxomicin-containing regimen, or metronidazole alone. Research staff called patients weekly for 10 days to assess their response to treatment and infection recurrence.