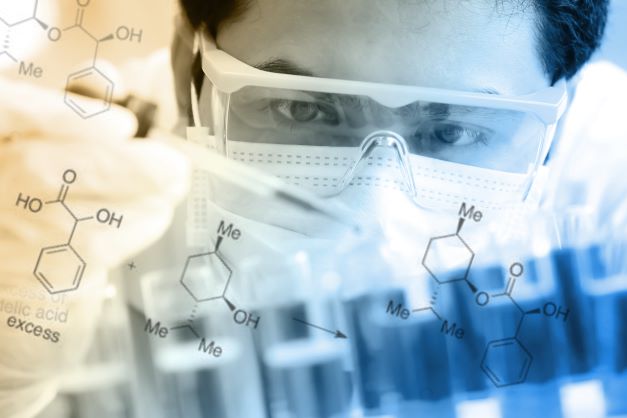 Researchers capture live footage of a virus infecting a cell

In a first, scientists have captured on video all the steps a virus follows as it enters and infects a living cell in real time and in three dimensions.

They achieved the feat by using advanced imaging called lattice light sheet microscopy as well as chemical and genetic manipulation.

The findings, published in PNAS, provide new insights into the fundamental mechanics of viral infection and could point the way to new methods for intervening before the onset of COVID-19.

The researchers’ work reveals that viruses can’t fuse with the membrane and release their genomes unless they’re bathed in a slightly acidic environment. Experiments indicated that the pH must fall between 6.2 and 6.8, just shy of neutral and on par with bodily fluids such as saliva and urine. Endosomes have such acidity, and the team’s measurements confirmed that this is also the pH range inside a typical human nose, where SARS-CoV-2 infection often begins.

“Amusingly enough, measuring the pH of the nostril cavity has rarely been done before,” noted co-senior author Tomas Kirchhausen, professor of cell biology in the Blavatnik Institute at Harvard Medical School and HMS professor of pediatrics at Boston Children’s Hospital.

The acidic environment allows enzymes in the endosome or on the cell surface — including TMPRSS2, a key enabler of SARS-CoV-2 infection — to cut the spike protein and facilitate membrane fusion, the team found.