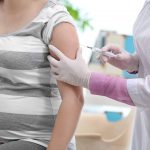 Three genes that could predict susceptibility to congenital Zika virus (ZIKV) infection have been identified, Dr. Irene Rivero-Calle, MD, shared at the annual meeting of the European Society for Paediatric Infectious Diseases, held virtually this year.

ZIKV, an emerging flavivirus, is responsible for one of the most critical pandemic emergencies of the last decade and has been associated with severe neonatal brain disabilities, declared Dr. Rivero-Calle, of the Hospital Clínico Universitario de Santiago de Compostela in Santiago de Compostela, Spain. “We think that understanding the genomic background could explain some of the most relevant symptoms of congenital Zika syndrome (CZS) and could be essential to better comprehend this disease.”

To achieve this understanding, Dr. Rivero-Calle and her colleagues conducted a study aiming to analyze any genetic factors that could explain the variation in phenotypes in newborns from mothers who had a Zika infection during their pregnancy. Additionally, they strove to “elucidate if the possible genetic association is specific to mothers or their newborns, and to check if this genomic background or any genomic ancestry pattern could be related with the phenotype,” she explained.

In their study, Dr. Rivero-Calle and her team analyzed 80 samples, comprising 40 samples from mothers who had been infected by ZIKV during their pregnancy and 40 from their newborns. Of those descendants, 20 were asymptomatic and 20 were symptomatic (13 had CZS, 3 had microcephaly, 2 had a pathologic MRI, 1 had hearing loss, and 1 was born preterm).

Population stratification, which Dr. Rivero-Calle explained “lets us know if the population is African, European, or Native American looking at the genes,” did not show any relation with the phenotype. We had a mixture of population genomics among all samples.”

Dr. Rivero-Calle and her team then performed three analyses: genotype analysis, an allelic test, and gene analysis. The allelic test and gene-collapsing method highlighted three genes (PANO1, PIDD1, and SLC25A22) as potential determinants of the varying phenotypes in the newborns from ZIKV-infected mothers. Overrepresentation analysis of gene ontology terms shows that PIDD1 and PANO1 are related to apoptosis and cell death, which is closely related to early infantile epilepsy. This could explain the most severe complications of CZS: seizures, brain damage, microcephaly, and detrimental neurodevelopmental growth. Regarding reactome and KEGG analysis, gene PIID1 is related with p53 pathway, which correlates with cell’s death and apoptosis, and with microcephaly, a typical phenotypic feature of CZS.

“So, in conclusion, we found three genes which could predict susceptibility to congenital Zika infection; we saw that the functionality of these genes seems to be deeply related with mechanisms which could explain the different phenotypes; and we saw that these three genes only appear in the children’s cohort, so there is no candidate gene in the mother’s genomic background which can help predict the phenotype of the newborn,” Dr. Rivero-Calle declared. “Finally, there is no ancestry pattern associated with disabilities caused by Zika infection.”

Dr. Rivero-Calle reported that this project (ZikAction) has received funding from the European Union’s Horizon 2020 research and innovation program, under grant agreement 734857. 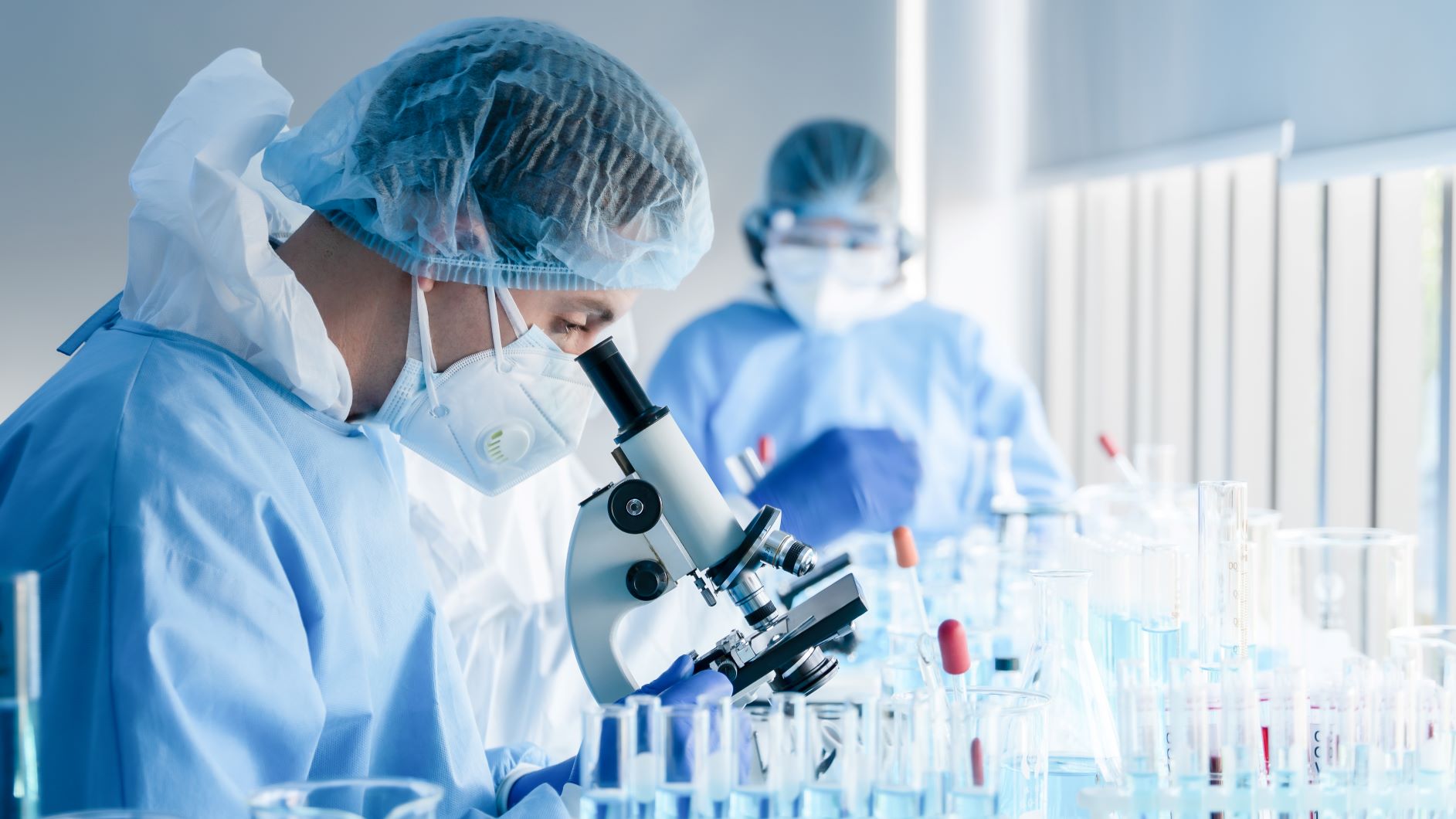 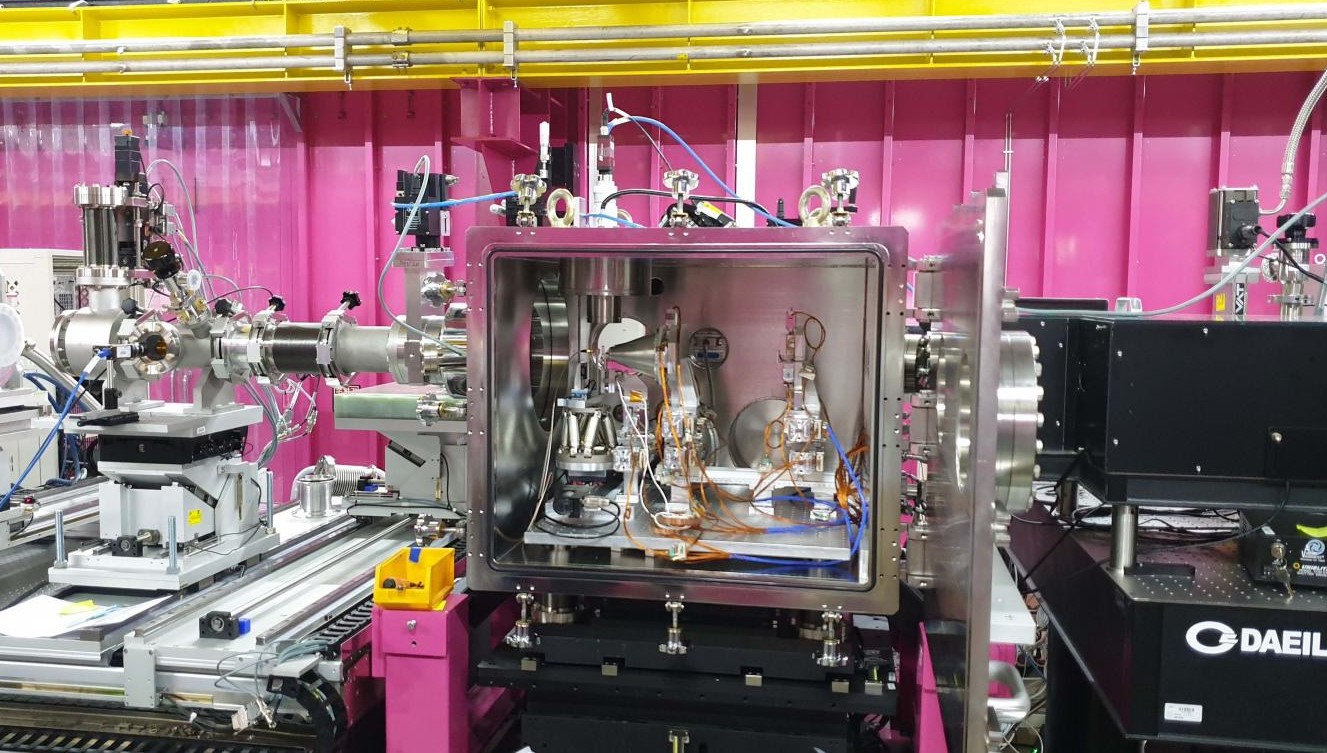 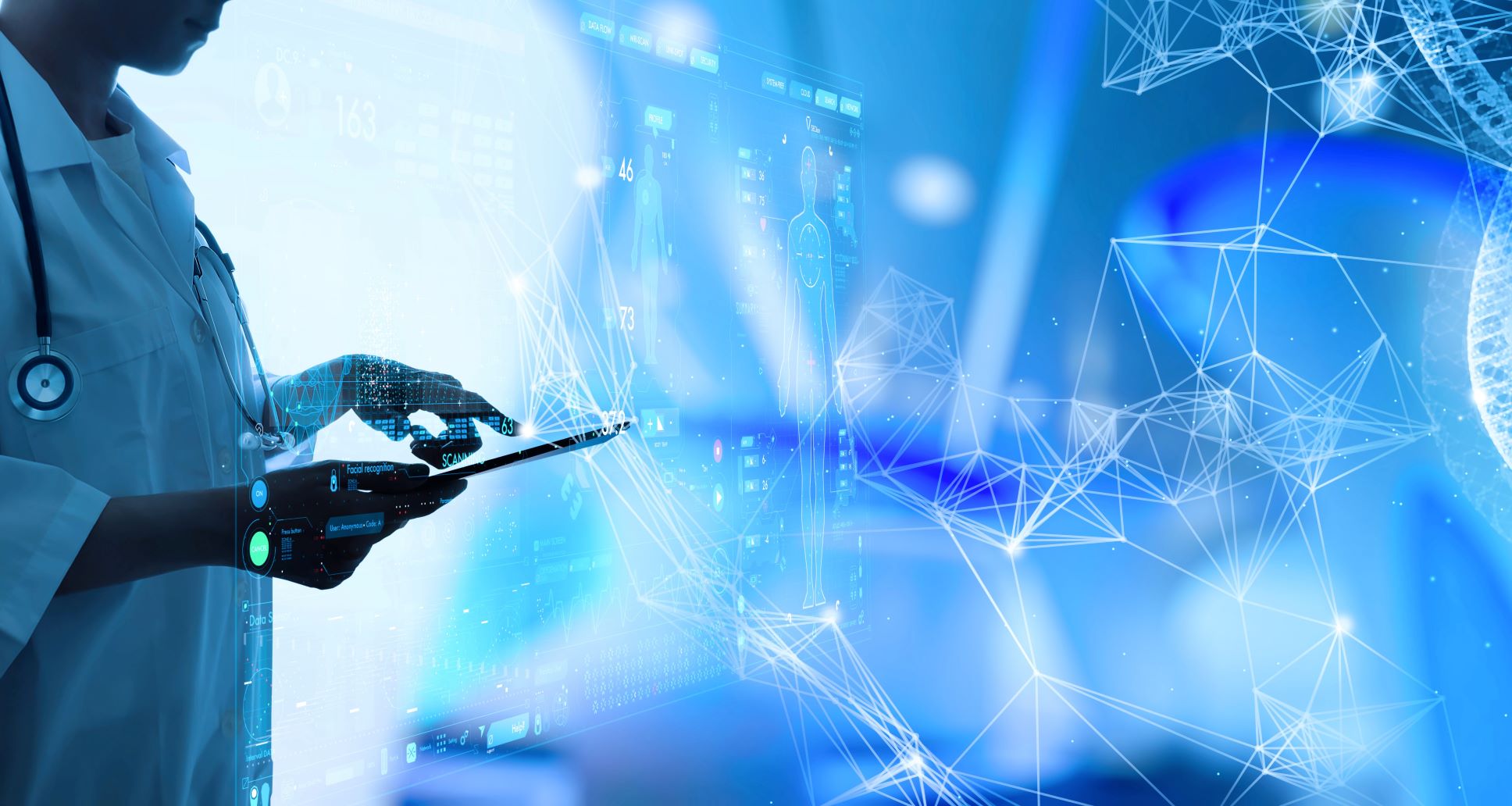