Using a virtual reality simulation to show how flu spreads and its impact on others could be a way to encourage more people to get a flu vaccination.

That was the conclusion of a study conducted by researchers at the University of Georgia and the Oak Ridge Associated Universities in Oak Ridge, Tennessee. This is the first published study to look at immersive virtual reality as a communication tool for improving flu vaccination rates among “flu vaccine avoidant” 18- to 49-year-old adults.

“When it comes to health issues, including flu, virtual reality holds promise because it can help people see the possible effects of their decisions, such as not getting a flu vaccine,” said Glen Nowak, the principal investigator and director of the Center for Health and Risk Communication headquartered at Grady College.

“In this study, we used immersive virtual reality to show people three outcomes — how if infected, they can pass flu along to others; what can happen when young children or older people get flu; and how being vaccinated helps protect the person who is vaccinated as well as others.

“Immersive VR increases our ability to give people a sense of what can happen if they do or don’t take a recommended action.”

The research, “Using Immersive Virtual Reality to Improve the Beliefs and Intentions of Influenza Vaccine Avoidant 18- to 49-year-olds,” was published this month by the journal Vaccine.

According to the Centers for Disease Control and Prevention during the 2017-18 flu season, only 26.9% of 18- to 49-year-olds in the United States received a recommended annual influenza vaccination even though it is recommended. The low current acceptance of flu vaccination makes it important to identify more persuasive ways to educate these adults about flu vaccination.

The findings from this study suggest one-way virtual reality can be more effective as it can create a sense of presence or feeling like one is a part of what is happening.

The 171 participants in this study self-identified as those who had not received a flu shot last year and did not plan to receive one during the 2017-18 influenza season. In the study, participants were randomly assigned to one of four groups: 1) a five-minute virtual reality experience; 2) a five-minute video that was identical to the VR experience but without the 3-dimensional and interactive elements; 3) an e-pamphlet that used text and pictures from the video presented on a tablet computer; and 4) a control condition that only viewed the U.S. Centers for Disease Control and Prevention’s influenza Vaccination Information Statement, which is often provided before a flu vaccine is given and describes benefits and risks. Participants in the VR, video and e-pamphlet conditions also viewed the CDC VIS before answering a series of questions regarding flu vaccination, including whether they would get a flu vaccine.

In the VR condition, participants were provided headsets, which enabled them to vividly experience the information and events being shown as if they were in the story, and video game controllers, which enabled them to actively participate at points in the story. Compared to video or the e-pamphlet, the VR condition created a stronger perception of presence – that is, a feeling of “being there” in the story, which, in turn, increased participants’ concern about transmitting flu to others. This increased concern was associated with greater confidence that one’s flu vaccination would protect others, more positive beliefs about flu vaccine and increased intention to get a flu vaccination. Neither the e-pamphlet nor the video was able to elicit a sense of presence nor were they able to improve the impact of the VIS on the confidence, belief and intention measures.

“This study affirms there is much to be excited about when it comes to using virtual reality for heath communication,” Karen Carera, senior evaluation specialist at ORAU, said. “However, the findings suggest that for virtual reality to change beliefs and behaviors, the presentations used need to do more than deliver a story. They need to get users to feel like they are actually in the story.” 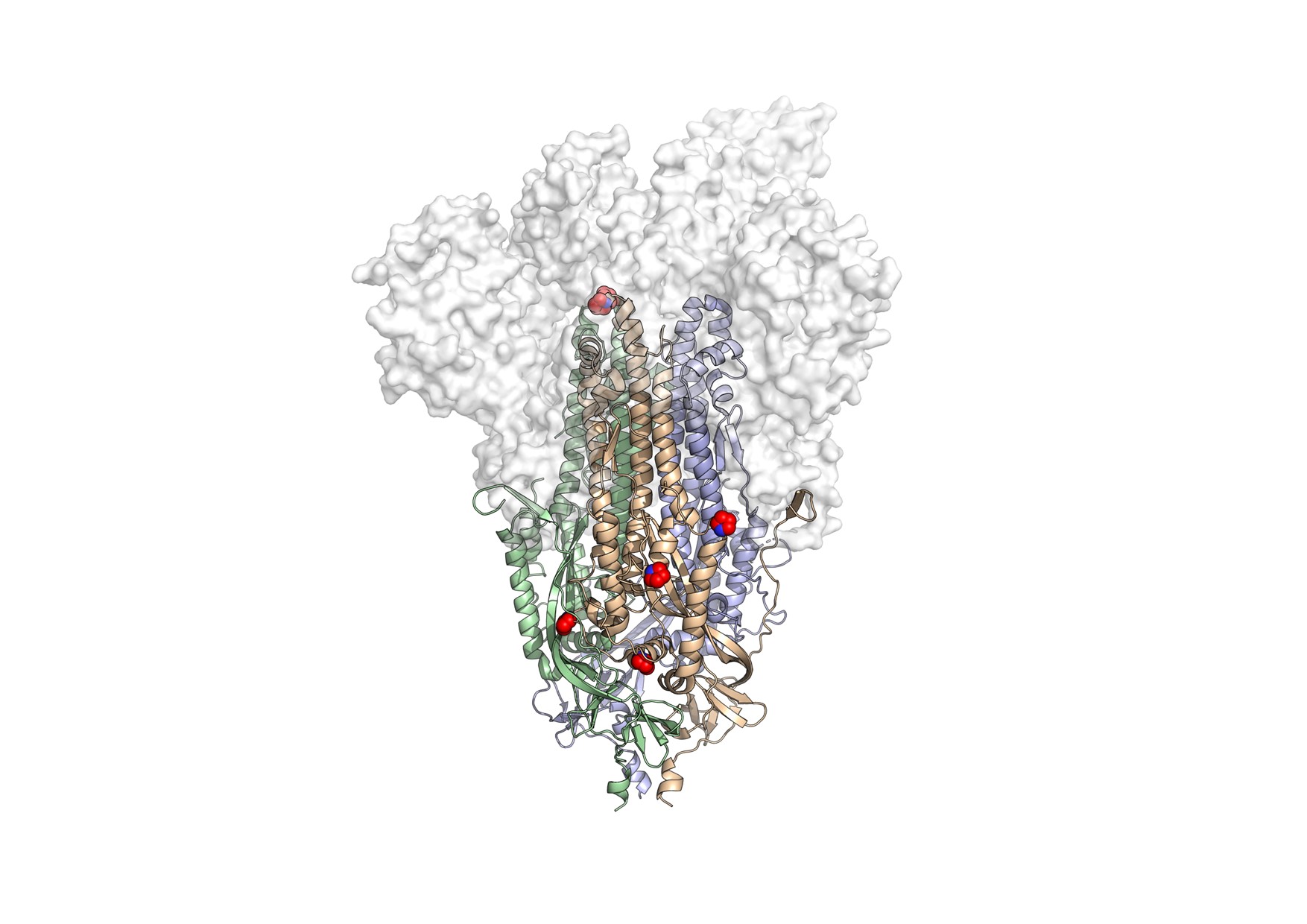 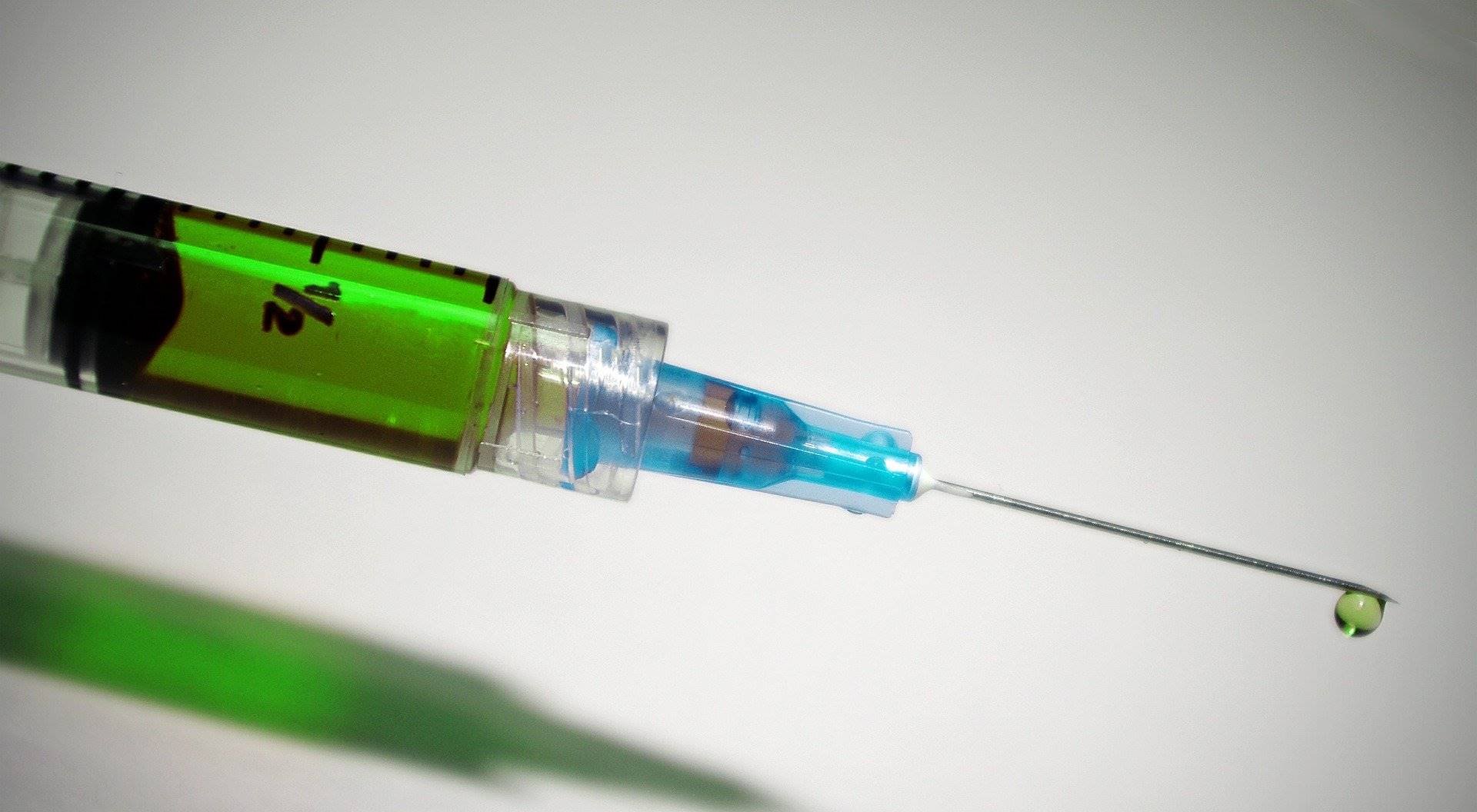 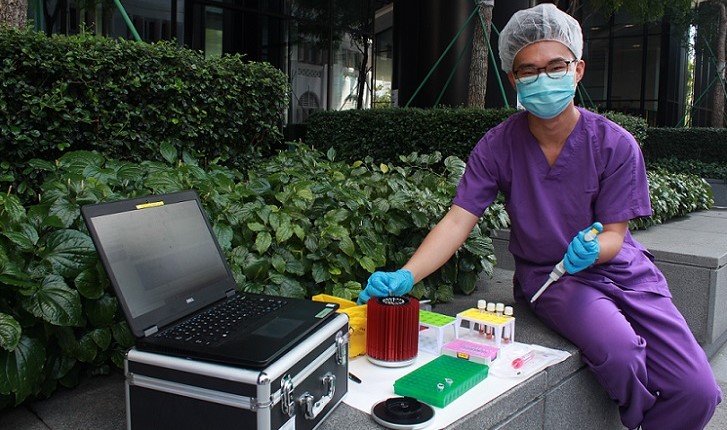