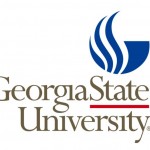 According to the Centers for Disease Control, RSV is a respiratory virus that infects the lungs and breathing passages, and while healthy people usually experience mild, cold-like symptoms and recover in a week or two, RSV can be serious, especially for infants and older adults. Indeed the CDC notes that RSV is the most common cause of bronchiolitis (inflammation of the small airways in the lung) and pneumonia in children younger than 1 year of age in the United States, with almost all children having been infected with RSV by their second birthday. RSV is additionally is being recognized more often as a significant cause of respiratory illness in older adults.

The Georgia State team’s findings, published July 14 in the International Journal of Nanomedicine, suggest their nanoengineered vaccine induces long-term protection against RSV and could be a novel treatment option for this disease. There is currently no licensed RSV vaccine.

“Recombinant engineered nanoparticle vaccines might be developed to prevent highly contagious respiratory pathogens such as RSV, as reported in this study,” says Dr. Sang-Moo Kang, a professor in the Institute for Biomedical Sciences at Georgia State in a release.

In order to understand the roles of alveolar macrophages (AMs) in inducing long-term protection, mice that had 12 months earlier been vaccinated with formalin-inactivated RSV (FI-RSV) or FG VLPs were treated with clodronate liposome prior to RSV infection.

In the study, mice were vaccinated with either 1) FG VLPs or virus-like nanoparticles expressing RSV fusion (F) and attachment glycoproteins (G) or 2) FI-RSV or formalin-inactivated RSV, which failed clinical vaccine trials in the 1960s because it caused severe vaccine-enhanced respiratory disease. The mice were infected with live RSV pathogen one year later after vaccination.

Mice vaccinated with FG VLPs showed no obvious sign of severe pulmonary disease in tissue examinations upon RSV infection and significantly lower levels of eosinophils, T-cell infiltration and inflammatory cytokines, but higher levels of antibodies and interferon-g antiviral cytokine, which are correlated with protection against RSV disease.

The researchers observe that long-term protection against RSV by vaccination is highly desirable, since the elderly are also an RSV target population in addition to young children. However, scientists have been challenged by safety concerns associated with vaccine-enhanced RSV disease as a roadblock to developing effective and safe RSV vaccines. However in this study the researchers found 12 months after vaccinating the mice, that FI-RSV and FG VLP immunization induced long-lasting RSV-specific antibody responses and lowered lung viral loads close to a detection limit upon RSV infection. These findings support the theory that lung viral clearance is largely dependent on RSV antibodies induced by vaccination, with the effective control of lung viral loads in FI-RSV immune mice being consistent with that of previous studies. In this study, the coauthors addressed long-term vaccine safety concerns of FG VLP vaccines and investigated innate and adaptive cellular immune components that are likely responsible for RSV protection or pulmonary inflammation upon RSV infection.

However, the scientists also caution that while general features of FI-RSV vaccine-enhanced disease as represented by pulmonary histopathology in humans can be recapitulated in mice, detailed pathological features of RSV disease appear to be different in mice and humans, with nave mice less permissive to RSV infection and disease and requiring high RSV challenge doses in order to achieve significant lung viral loads. They note that severe histopathology and eosinophilia in FI-RSV immune mice despite lung viral clearance were obvious in mice, but it is not known whether these same pathological parameters happen in humans.

Infection of unimmunized nave mice with RSV usually does not induce severe lung histopathology since mice are not highly permissive to RSV, and in this study the investigators observed a substantial degree of lung histopathology in nave mice after RSV infection probably due to the nature of one-year-old aged mice and high lung viral loads. FI-RSV and FG VLP immune mice as well as live RSV previously infected mice were found to be highly effective in controlling lung viral loads by lowering 500- to 1,000-fold.

For a copy of the study, visit: http://www.dovepress.com/respiratory-syncytial-virus-like-nanoparticle-vaccination-induces-long-peer-reviewed-article-IJN 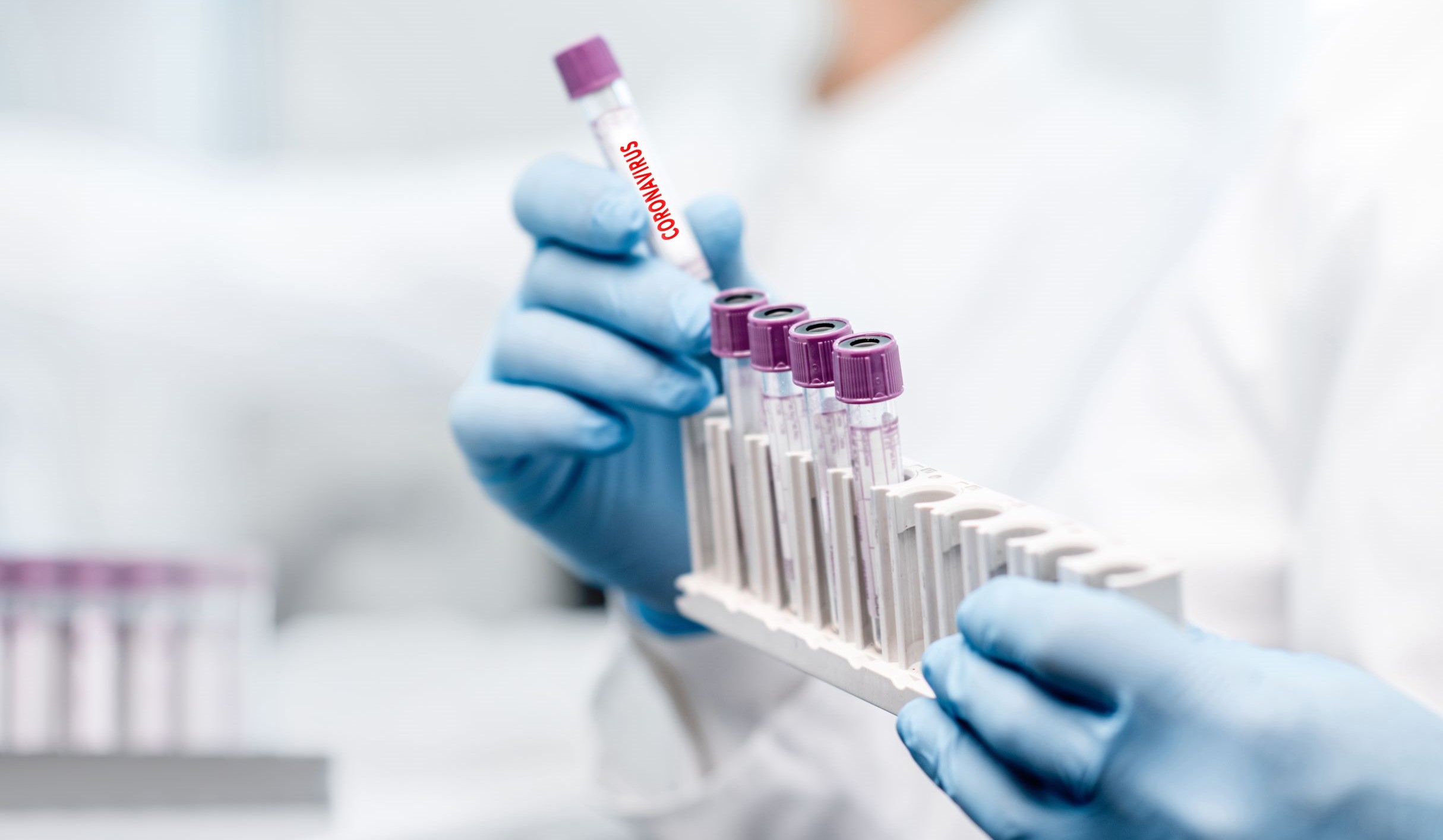 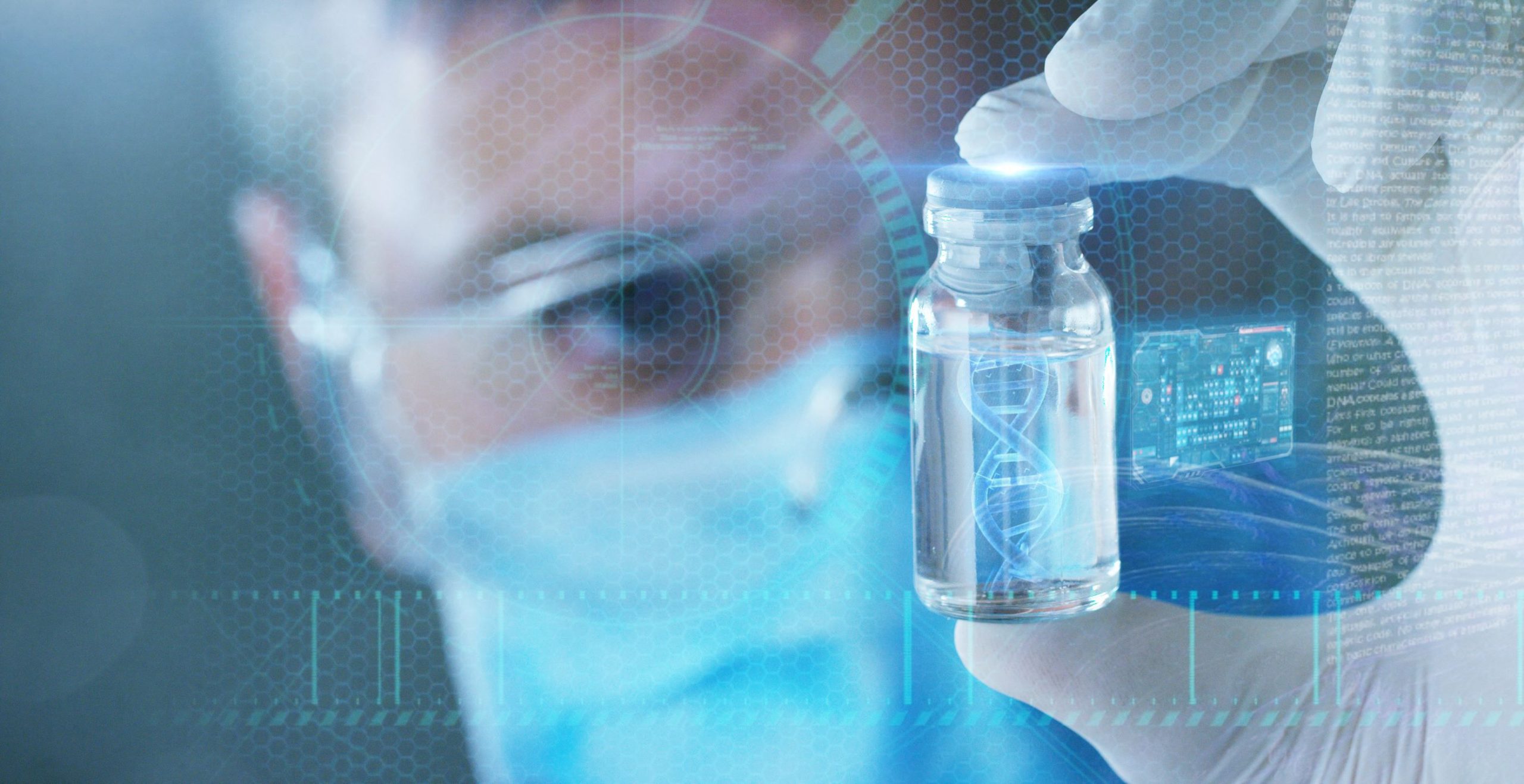 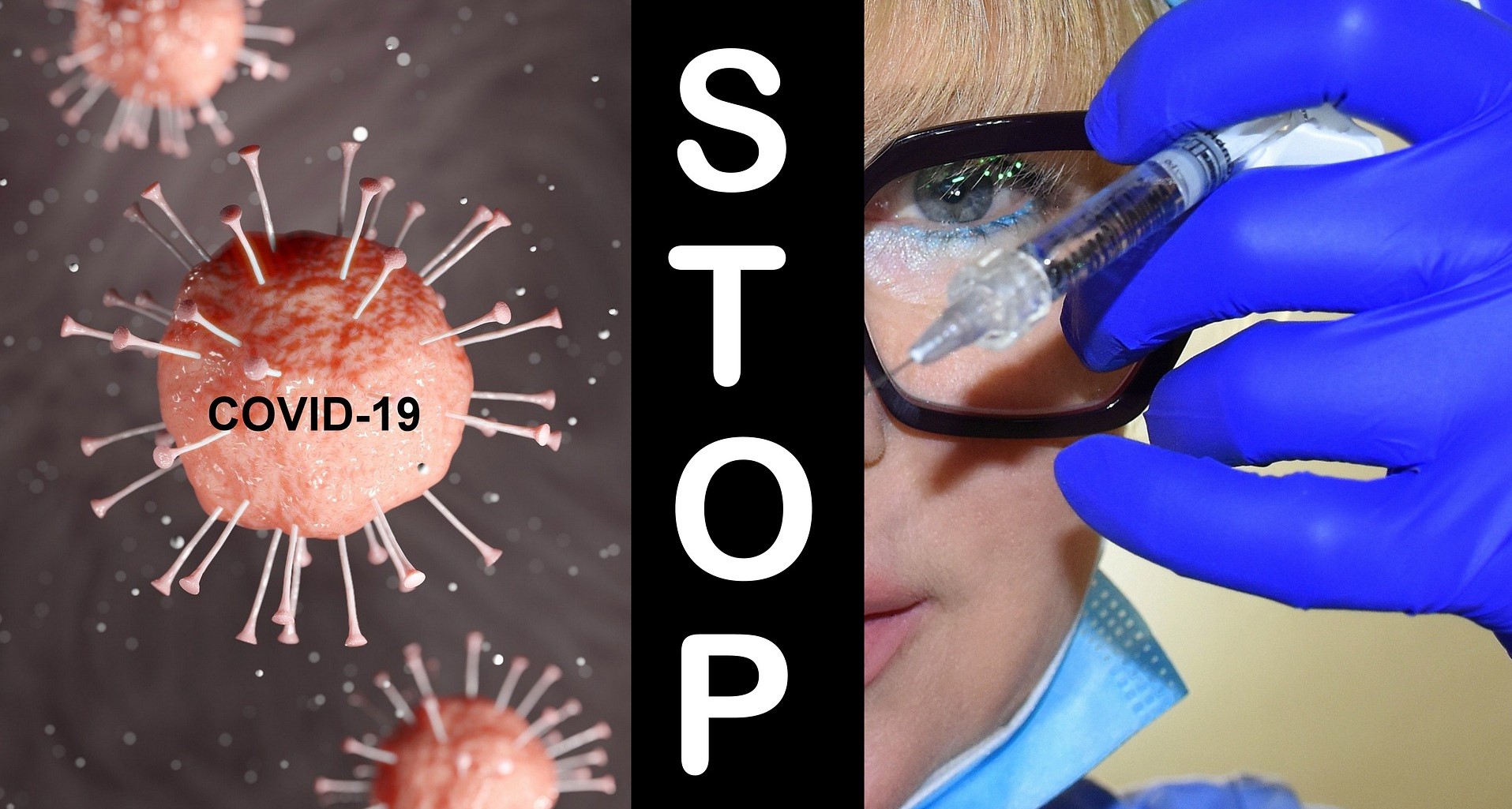