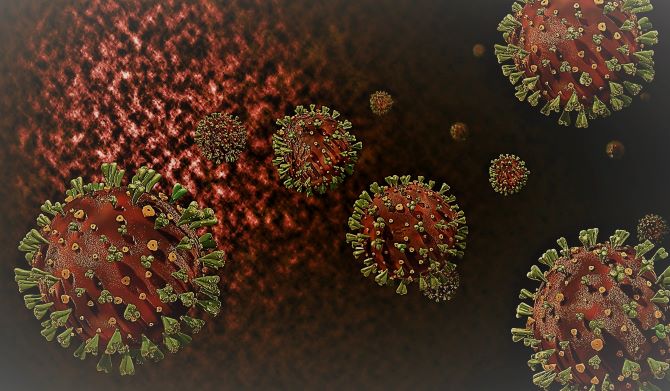 A new initiative to better understand respiratory viruses has been launched by the Wellcome Sanger Institute.

The new Respiratory Virus & Microbiome Initiative will lay the groundwork for large-scale genomic surveillance of respiratory viruses, building on the Institute’s genomics expertise and the experience gained sequencing millions of SARS-CoV-2 genomes during the pandemic.

The initiative aims to develop the capability for routine genomic surveillance of respiratory viruses, including influenza virus, respiratory syncytial virus (RSV), adenovirus and rhinovirus. It will also monitor for emerging pathogens.

Led by researchers working in genomic surveillance of pathogens at the Wellcome Sanger Institute, the initiative will work closely with partners at the UK Health and Security Agency (UKHSA), other public health bodies and UK academic institutions.

The data generated by the initiative will lead to a better understanding of common pathogens present in the UK, act as an early warning system for new viruses, support public health responses, and enable research into the transmission and evolution of respiratory microorganisms. Better understanding of which pathogen strains are in circulation will help to generate new vaccines and ensure existing ones are likely to be protective.

The Respiratory Virus & Microbiome Initiative (RVI) team will initially establish combined genome sequencing of SARS-CoV-2, influenza, respiratory syncytial virus (RSV) and other common respiratory viruses in a single test. However, the ultimate goal is to determine all of the genes and all of the species – including viral, bacterial and fungal species – present in a single nose swab sample, using a metagenomic approach.

These techniques will be developed using residual material from diagnostic swab samples. The results will give a baseline of respiratory virus dynamics in the UK, and will generate an extensive viral genome dataset that will be made publicly available.

The team will also develop the methodology required to enable a routine surveillance programme for respiratory pathogens, with the capability to provide actionable data to inform public health decisions. This will initially be for the UK, with a view to making the methodology available for use elsewhere.

Alongside genomic surveillance, researchers at the Sanger Institute and collaborators will study the data to better understand the transmission and evolution of respiratory viruses, as well as seeking to identify new viruses and potential pandemic threats.

Scientists will also undertake work into the dynamics of the respiratory microbiome: all the organisms that reside in our nose, throat and lungs. The team will study how the microbiome changes during infection and how this relates to illness severity. The metagenomic data generated will enable researchers to track antimicrobial resistance, for example in methicillin-resistant Staphylococcus aureus (MRSA).

The data, protocols and methods generated by this project will be made freely and publicly available. Over time, the aim is to scale up and adapt the platforms, technologies and methodology developed by the initiative so they can be used globally for pathogen genomic surveillance programmes.