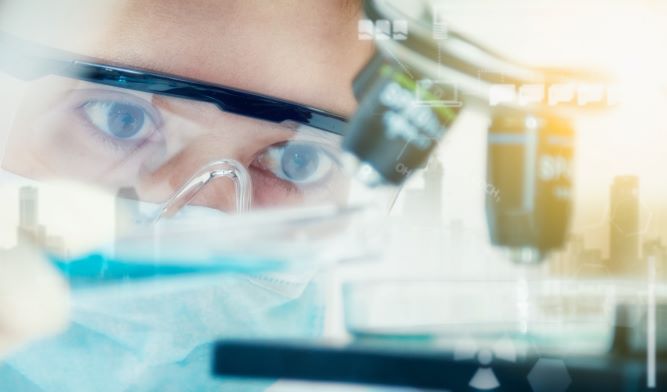 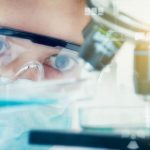 A Zika virus vaccine candidate is effective at preventing the Zika virus passing from mother to fetus in preclinical animal studies, according to a new study in the journal npj Vaccines.

“The vaccine has been shown to be safe for non-pregnant humans, but of course we need to know if it is safe and effective for the people at greatest risk: pregnant women and their fetuses,” says In-Jeong Kim, PhD, a viral immunologist at Trudeau Institute and the first paper author. “Our proof-of-concept studies conducted at Trudeau and Texas Biomed show very promising results that the vaccine given before pregnancy will provide high levels of protection for mothers and babies.”

The 2015-2016 Zika outbreak in Brazil and other countries in the Americas caused a surge in miscarriages and a constellation of birth defects, called Congenital Zika Syndrome, including abnormally small heads and neuro-developmental disorders. This prompted the World Health Organization to declare the Zika outbreak a public health emergency of international concern.

“It’s important to test vaccines before the next large outbreak, because there will be another,” says Jean Patterson, PhD, a virologist at Texas Biomed and a senior paper author. “Zika is part of a family of viruses known to go through cycles. These viruses tend to spread rapidly through naïve populations that have never been exposed to the virus before, then infections drop down for years because most people have been exposed. As more and more people are born, there is a new group of naïve individuals in which the virus can once again wreak havoc. We want to help break that cycle.”

The purified, inactivated Zika vaccine (ZPIV) candidate was developed by a team at WRAIR using the same technology they used to develop a Japanese encephalitis vaccine. The vaccine has been tested in non-pregnant animals, showing it effectively clears the virus from blood. In Phase 1 human trials, it has been shown to be safe and elicit a protective immune response.

However, running rigorous tests to prove the vaccine protects women and their fetuses from both infection and severe malformations is restricted due to ethical and safety reasons. That’s where animal models come in.

Trudeau Institute and Texas Biomed evaluated the vaccine in pregnant mice and marmosets, respectively. The mouse studies, led by Kim and Marcia Blackman, PhD, a viral immunologist at Trudeau, demonstrated the vaccine prevented about 80% of fetal malformations, and antibodies capable of neutralizing the virus were detected in fetal blood samples eight days after infection.

“We were able to detect maternal antibodies in the fetus during pregnancy and the results suggest the antibodies play a critical role in protecting fetuses from Zika virus,” Kim says.

Marmosets, which are small primates, are more sensitive to Zika infection than other nonhuman primates; previous studies showed fetuses were aborted within two weeks of maternal infection.

In the current study, four marmosets were immunized with the ZPIV vaccine. After they became pregnant, they were exposed to Zika virus. Only 1 of 12 offspring tested positive for Zika virus, demonstrating more than 90% effectiveness.

“Because the animals became pregnant at different times, our study was able to show the vaccine confers protection for at least 18 months after vaccination, which is important for showing long-lasting immunity,” Patterson says.

The researchers are already testing what happens when the vaccine is administered during pregnancy.

“These studies add evidence that the Zika vaccine WRAIR developed not only protects animals against Zika virus infection, but also the congenital defects that mimic what has been observed in people,” says Kayvon Modjarrad, MD, PhD, who leads the U.S. Army Zika vaccine program and is the Director of the Emerging Infectious Diseases Branch at WRAIR. “Together with the early phase clinical trials, we believe these data lend even more support that this vaccine platform is a viable approach for countering the persistent threat of Zika.”

The research is supported by the Department of Defense and the Office of the Director, National Institutes of Health Grant P51OD011133.