An experimental tuberculosis (TB) vaccine could prevent people who have TB with no sign of illness from progressing to TB of the lungs for up to three years, potentially saving millions of lives, a study shows.

The WHO reports that a quarter of the world’s population are infected with the TB germ Mycobacterium tuberculosis but do not have signs of active TB disease and do not feel ill — a phenomenon called latent TB. About five to ten per cent of those with latent TB develop active tuberculosis disease in their lifetime.

Tuberculosis that usually affects the lungs is a top ten killer globally, according to the WHO. In 2018, about 10 million people fell ill with TB, with 1.5 million people dying as a result.

The vaccine called M72/AS01E and developed by pharmaceutical firms GlaxoSmithKline Biologicals and Aeras, was trialled in 3,575 adults with latent TB in Kenya, South Africa and Zambia from August 2014 through November 2015. Their condition was tracked for three years.

Mark Hatherill, a co-author of the study published in the New England Journal of Medicine last week (29 October), says the study shows that TB can be prevented by vaccinating previously infected individuals, describing it as “a potential game-changer for global TB control efforts”.

“The M72/AS01E vaccine was well tolerated and offered 50 per cent protection against development of pulmonary [lung] TB for at least three years, when given to HIV-uninfected adults with ‘latent’ TB infection,” he said.

Participants were randomly assigned to receive two doses of either M72/AS01E or placebo, administered one month apart.

If the vaccine’s outcome is consistent in larger trials incorporating more diverse populations including different geographies, ancestries, ages and risk groups, millions of lives could be saved, added Hatherill, director of the South African Tuberculosis Vaccine Initiative at the University of Cape Town.

“Funders will be needed to support the next stage of trials to confirm these exciting results in a larger and more diverse population,” he told SciDev.Net.

The existing TB vaccine, BCG, is only partially effective for children and offers poor protections for adults.

Paul Yonga, a consultant in infectious and tropical diseases and a clinical epidemiologist at Fountain Health Care Hospital in Eldoret, Kenya, told SciDev.Net that the results of the study were promising given the large sample size. He noted that the 50 per cent efficacy and three years’ protection met the WHO threshold for recommended TB vaccines but said it was too early to draw conclusions from the findings.

“For now, I think the results presented are quite interesting and encouraging but are still not good enough to influence policy from a public health perspective,” he added.

The potential breakthrough was one of two major developments in TB prevention last week. Pharmaceutical company Sanofi announced an almost 70 per cent price drop for its preventative TB drug rifapentine.

The deal, negotiated by Unitaid and the Global Fund to Fight Aids, Tuberculosis and Malaria, will make a three-month course of treatment available in 100 low- and -middle-income countries for US$15, compared with the previous cost of US$45. 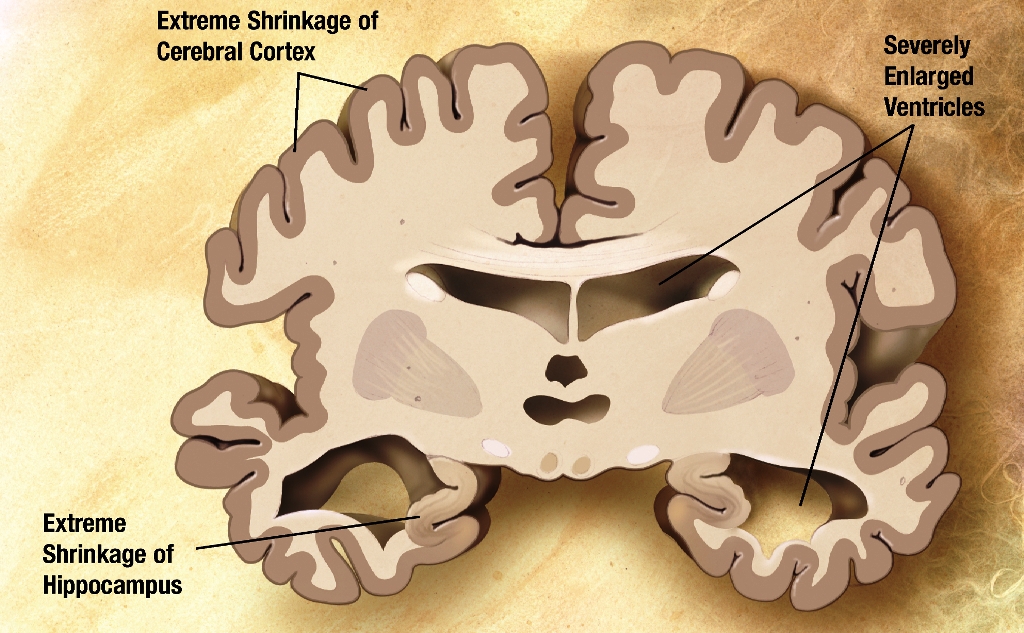 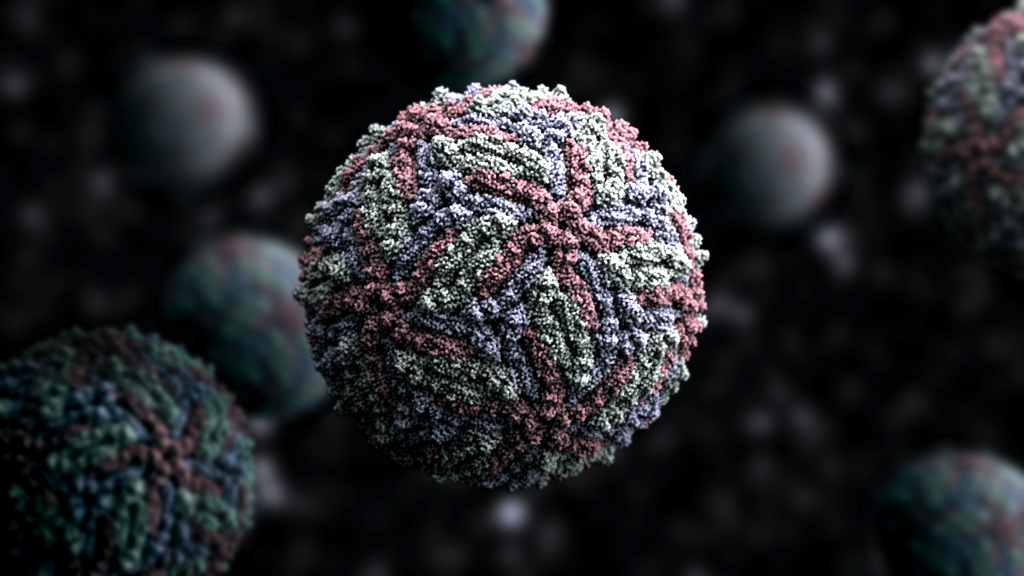